Improving personality and nurturing abilities: This is one of the most vital aspects why online psychometric career tests are considered to be game changer in the lives of job aspirants as well as working professionals. One may certainly point out that there has been sea change in the employment domain. Traditional job opportunities have shrunk manifold and those vacancies similar to clerical jobs have become defunct. Side by side major privatization has ushered in lesser job opportunities in the public service front. But all is not uninspiring as private sector has come up with loads of opportunities. From permanent jobs with terminal advantages like pensioning system has been replaced with contractual jobs with lucrative pay packages. In such a scenario, private or corporate domain has become a hub or skilled, smart, multitasking persons who are not only updated with their abilities but also an asset for the long run. It is evident that mere theoretical qualifications are not enough for such. In most developing countries there isn’t any common habit of getting groomed by professionals or experts. Feasibility cost is also another serious issue. In this context, the easiest way is to pursue the online psychometric career tests, which can not only definitive in improving the soft skills as well as giving that refined touch to individual personality and also nurturing abilities. 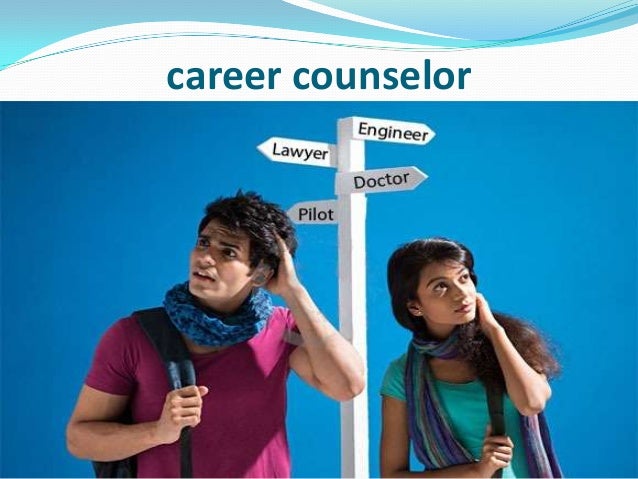 Team building and team performance: The secret for success for every organization is building a cohesive team with discipline and ethos. Thus from team building to team performance, management authorities often give importance to psychometric tests to get an honest picture of the existing scenario.

Selection of people or hiring standardization: Most companies these days do not solely depend on traditional HR department or manual exams for hiring. It is mostly seen, that probability of being biased or blindfolded is not minimal at all. Thus all over the world the psychometric tests have become standardized benchmark for all organizations all over the world as well as job aspirants.

Self-evaluation: In most psychological debates and discussions, it is often prescribed that no other evaluation is as honest and direct as self evaluation. But independent self evaluation is not at all an easy task as there is ample possibility in being biased, resulting in unwanted bashing or over confidence of oneself. The psychometric tests work as a true mirror and considered most modern tool for self evaluation for both job seekers and working professionals.

Exploring personal choices: Personal choice is one such area, where most people tend to neglect or over amplify. The importance of personal choice is, not only it acts as a true determinant of a person’s job performance but also triggering job satisfaction. Often it is seen, individuals who are misguided in vital time of the career enters a ‘wrong’ profession where he simply can’t motivate himself for further improvement, which is not only detrimental for the concerned individual but the parent organization as well. Sadly most jobs do not have that personal space or opportunity to explore individual personal choices too. Ion such a peculiar scenario, the psychometric career tests can be view finders in exploring personal choices and improve the quality of manpower engaged in a certain work or project.

Constant updating: For working professionals often it becomes a headache that they tend to stagnate themselves after reaching certain level. Not only has it become a hurdle for individual development and growth, but also for the company or organization as well. Apart from that, lethargy and over confidence are also responsible for such lack luster attitude. In such a scenario the psychometric career tests can be an urgent reminder what to update and where to update. These tests are thus considered pivotal to help or guide working professional in getting over their mid career crisis.

Rationalizing the present job scenario: From all walks and corridors of life, there has been an outcry that jobs are becoming too hectic with excessive expectations. Thus there is indeed a need to review the job place scenario to scale out whether the management authorities are becoming too demanding or not. Thus considering the results of psychometric tests, authorities can get true picture and reform their standings accordingly.

ufabet - Key Considerations After Becoming A Graduate To Boost Your Career

MichaelWeK - How to Onboard Your New Customers

Tedmaide - How to Onboard Your New Customers

EdgarPAYPE - How to Onboard Your New Customers

Juliusheemn - How to Onboard Your New Customers

darknet market how to get on dark web

Robertfep - How to Onboard Your New Customers