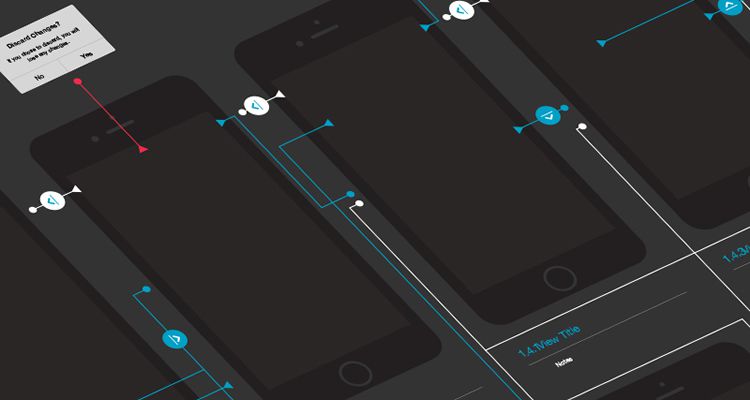 Trump wants to make America great again. But what about mobile app design? Who is destined to revolutionize this essential element of our lives? The odds are the gambling business will commit the lion’s share into this niche. Wow, that one was unexpected, was it?

Truth be told, casino software developers Evenbet Gaming are destined to change the world as we know it. You don’t have to take my word for it – here’s some reasoning.

A little bit of back-story

Gambling is the one of the few industries to survive the test of time. We’ve rolled the dice since the very moment money were invested. How’d this activity manage to stay relevant? Because it adapts to the audience!

Just think about it – first there were locations like Vegas that managed to attract pop culture idols to engage the crowd. Then, when the internet appeared online casinos were the first to grab their place under the sun in a new domain. Mobile slots were popular way before Angry Birds. VR tech? Pf… a VR casino was already in place before Oculus Rift was commercially available.

To make this tale even better – it’s the major players of the gambling market than invest into innovation – they build esports arenas, they adapt server tech in order to store and give more data. Their money make the Silicon Valley go round.

That noted, it’s still rather weird how ugly and unusable some mobile casino applications are today. Here are some samples that should have been history by now: