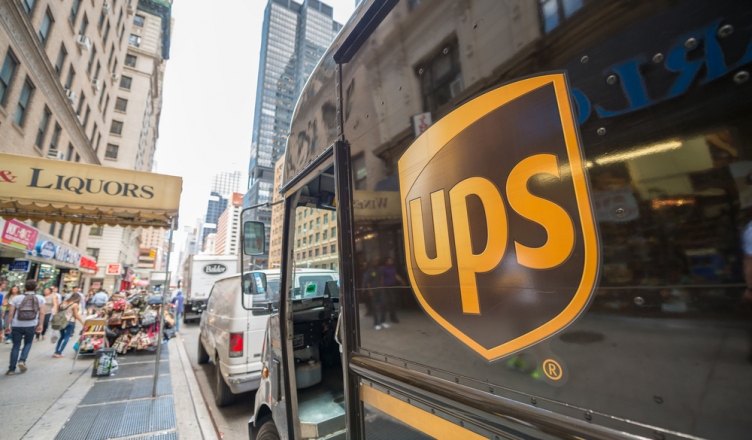 Starting a business is no easy feat. However, the burdens of launching a business from scratch are partially alleviated when you start a franchising business. The benefits of franchising are numerous: they provide a solid foundation for launching, operating, and growing a business. Each franchise comes with comprehensive materials for getting off the ground, and there’s no other comparable business venture that provides such structure. However, choosing the right franchise can be troublesome for many, who don’t know where to begin. Here are four franchise opportunities that you should consider if you’re interested in franchising:

Franchise opportunities are abound at this spot. The company is growing in existing markets across the country, making it a perfect time to get in on a franchise deal. The business also has a powerful marketing system in place for franchisees, and according to Franchise Help, the average volume of a Rally’s franchise unit is $772,643 annually.

But to best understand the growth potential and benefits, it helps to turn to real-world accounts of successful franchisees. One franchisee, David Meldrum, detailed his experience opening the first Checkers franchise in Nevada. In an interview with Entrepreneur magazine, Meldrum described how opening his first restaurant helped him learned more about the industry and make plans to spread throughout Las Vegas.

United Postal Service (UPS) is synonymous with delivery, and many people don’t realize that you can franchise a UPS store. You’re likely familiar with its services, which offer printing, packaging, shipping, and various other services among them. Every day, thousands of customers around the world turn to UPS for package delivery and business.

Entrepreneur magazine listed UPS #4 on its list of 2017 Top Franchises 500. Within its own industry, it was ranked #1 nineteen consecutive years in a row. Bill and Sue Robertson, who run two UPS locations in Ohio, spoke with SmallBizTrends to talk about their personal experience. According to them, the work allows him to maintain a family life while still turning a profit at his locations, which will be passed down to his son after retirement.

In 2016, the company was listed number one in its category in the Entrepreneur Annual Franchise 500 (ranked #14 overall). With more than 4,800 locations, Ace Hardware continues to grow. In 2015 alone, there were more than 158 new locations opened, making it a popular option for those looking for the right franchise opportunity. This is particularly true for those who are passionate about hardware goods, construction, and craft. Unlike some other franchises, Ace Hardware doesn’t collect franchise fees, provides a new store incentive, and a solid support system for new owners. Read more about their franchise information here.

RE/MAX has a global network of nearly 100,000 real estate agents. And although this a real estate company where sales do matter, RE/MAX franchisees aren’t expected to meet minimum performance standards. Yet, there’s still a sound platform for success. Through the system, agents are in charge of their own real estate businesses and receive high commissions for their work, making it a profitable model for everyone involved. Franchisees attend a training program in Colorado, where they learn what it takes to run a successful company. The independent business model is designed to attract the most experienced agents through a high level of autonomy.

This convenience store was listed as the number one overall on the Entrepreneur Franchise 500. This is the world’s largest convenience store, making it an attractive option for many. In addition to the profits afforded franchisees, what makes 7/11 a solid investment is how easy the company makes it to start up.

The 7/11 corporate office pays for the franchisee’s water, sewage, gas, and even electric utilities. And because the 7/11 brand is so well-known, there’s little marketing that needs to be done on your part. In fact, in countries like Thailand, 7/11 is more like a cult than anything else — with as many as seven locations in a single square mile, and even branded tee-shirts and other memorabilia.

Elwoodfom - The Benefits Of Retail Auditing

SamuelBew - Points To Choose The Right Warehouse For Your Products

Jeffreyraill - Reasons Why Using A Vehicle For Advertising Is Effective