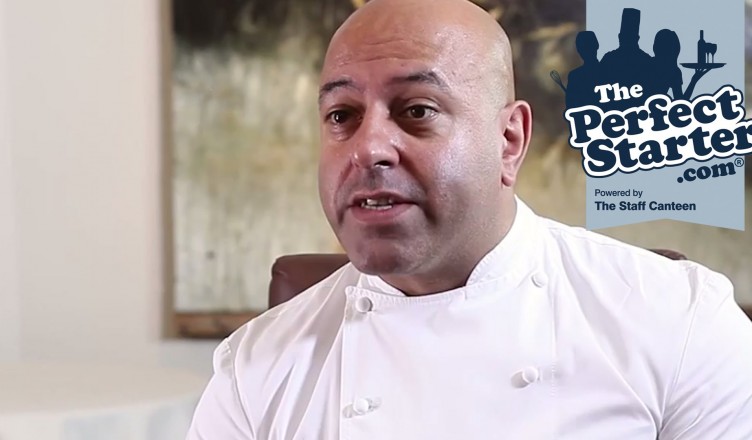 There are many people who are interested in culinary arts, but just don’t think of it as a long-term profession. However, you’d be surprised to know that some chefs end up earning millions of dollars each year. If food is your passion and you truly enjoy making new dishes, you should definitely consider turning it into a full-time career. However, before you enrol in a culinary school, there are many things that you should know. Famous chefs such as Anthony Bourdain often have to struggle through a considerable part of their life in order to reach the pinnacle of the industry.

Once you graduate from a culinary school, you might find yourself at a loss about where to go or what to do next. This is the part where you will struggle, and it’s not going to be easy. It might take a while for you to get recognised in the beginning. However, if you have talent and are willing to improve by diversifying your culinary skills, success is going to come sooner or later.

You can find a job in a local restaurant and give auditions in order to highlight your culinary skills in the meantime. You can join a restaurant as an assistant in the beginning, and then move up the ladder until you become the head chef. Nobody gets the top job right from the beginning. Success doesn’t come without a struggle, so you will have to put in your best effort at the restaurant.

If you are looking for chef career advice, one of the most important things that you should know is that it might take a while for you to find a job in the beginning. However, new restaurants open up every other day, so there’s a lot of potential in the market. You will just have to keep looking until you find a decent job. In the beginning, the work hours might last long into the night, and you will often find yourself swamped during the peak hours. However, if you stick to the task, you will find success eventually. It would be best if you specialised in a particular style of culinary arts. This way, if you manage to join a restaurant that offers similar kinds of dishes, you will be able to progress up the career ladder much faster.

However, one thing that you should know about becoming a chef is that the working hours are pretty tough. If you really want to become a top chef in the industry, you will need to devote all of your time to it. It’s obviously not going to be easy in the beginning, but as long as you are willing to put in the hours, success will follow. It’s important to note that passion plays a very important role if you want to become a top chef. Unless you are really passionate about cooking, it will be difficult for you to rise up the ranks.

pozjqpfk - Why We Perform Poorly in Exams?

GarryUndep - An Understanding of Horse Racing: The Sport of Kings

SamuelBew - Points To Choose The Right Warehouse For Your Products

where to get generic propecia

Jeromeexant - An Understanding of Horse Racing: The Sport of Kings