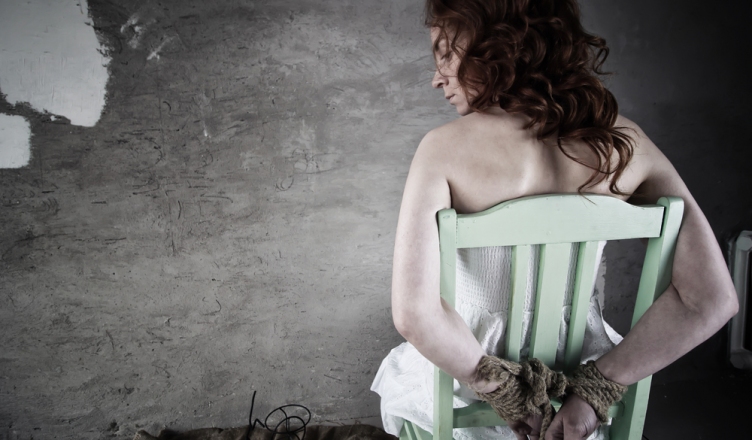 Although Japan and South Korea are just two countries that love to hate each other based on recent contentions but resolve is always in the making. The historical matter has yet emerged whereby South Korea has requested newer terms on the comfort women stories. The original accord was signed in 2015 that tried to cater for the affairs of Japanese women who went into sexual slavery against their will in the second world war. It was the challenging by Mr. Abe of the additional measures desired by South Korea that sparked heated political debate on whether the matter was dealt with appropriately. According to Japan’s stand on comfort women testimonies and response to the call for a renewed renegotiation effort, the original deal was a promise between two nations and they both hold international obligations towards honoring it. The comfort women stories are among one of the challenging issues between the two countries, but they have managed to establish a comfortable relationship over the years.

The signing of the deal in 2015 stated that it was an irreversible and final settlement of the world war two issue on South Korean comfort women. The deal included a $8.8-million-dollar compensation and an apology for the Korean comfort women. After the agreement was signed, South Korea immediately distanced itself from it stating that it was not a representative of the plight of the sufferers and a better deal was necessary. Later, a government-established panel resolved that the agreement was inconclusive and a poor representation of the issues of the victims. This meant that it held insufficient emphasis to coerce Japan to take full legal responsibility. Considering that both countries are democracies and have a similar historical development, resolving this matter wouldn’t bring a lot of contention between the two countries. They settled on providing the original settlement amount of $8.8 million and engage in a further discussion with Japan towards how to recover their share.

After the statement, Mr. Moon on the following day called up for an additional official public apology which should act as an emblem of peace. This is in pursuit of preventing similar occurrences from happening via displaying a public example. It is in South Korea’s responsibility towards the victims that they feel that a revision of the agreement is necessary. Although the official stand taken by the Japanese government isn’t what South Korea expected, the two countries have never failed to arrive at a solution and come to an amicable settling point. According to democratic policies, it is up to the Japanese government to come up with their opinion resolving the matter without succumbing to pressure.

Through a public apology dating 25 years back, the then chief cabinet secretary admitted that the Japan military establishment had an active role in the Korean comfort women. According to Yoshiki Mine, a previous official of the Japanese foreign ministry, South Korea’s position is challenging as they want the best for their nation. According to Koichi Nakano, a political scientist at Sophia University in Tokyo, “It is hard to resolve a matter without the input of the actual victims. It is up to the two nations to address their underlying issues mostly on comfort women and concentrate on productive security matters.

Kiamaide - The Benefits Of Retail Auditing

buy albuterol over the counter

Henryvaw - Reasons Why Using A Vehicle For Advertising Is Effective