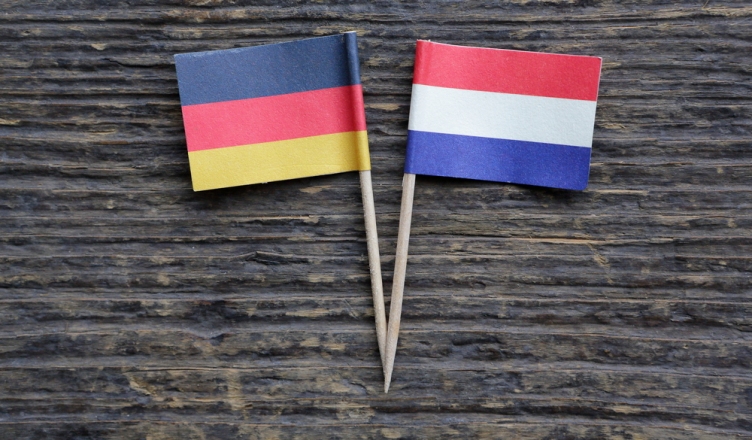 Both Dutch and German belong to the West Germanic language group of the Indo-European language family. Since they share common origins and are used in the same geographical area, there should be plenty of similarities between them, yet there are differences too. Both German and Dutch speakers often find it easy to learn and understand the other language due to these similarities. However, each language has its unique features, and so do German and Dutch. There are specific differences between Dutch and German based on pronunciation, grammar, spelling, and vocabulary.

Let’s go through some of the differences between the two languages and see how different they really are. For a more in-depth comparison, see this article about Dutch vs German.

The main difference between Dutch and German lies in their grammar system; Dutch has abandoned the subjunctive form and the case system, unlike German.

Also, ch is guttural in the same style (in the Netherlands, not in Belgium), but has different events in German depending on the dialect.