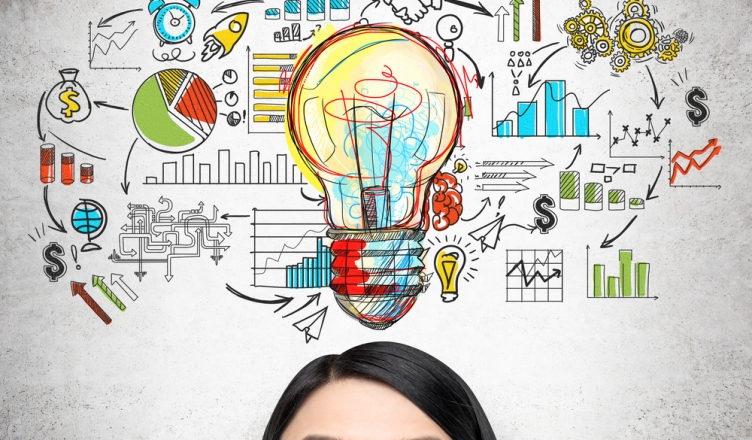 It can be difficult to differentiate a startup from a major corporation. The definitions are loose, and some authority figures and publishers disagree with others. Everyone has their own definition of what a startup is, and their own idea of when a startup is “no longer a startup.”

Revenue, management structure, the amount of employees, and time in a market are all important influencers. But what really makes a startup a startup? Startups can be defined by a few key points:

There are a decent handful of companies that are considered to be unicorn — straddling the line between startup and corporation. And while, as with startups, there are loose definitions of what it takes to be a part of the unicorn club, most people agreed that it requires a valuation of at least $1 billion. According to CBInsights, there are 219 companies in this club. The people in this party include Airbnb, Xiaomi, Uber, SpaceX, WeWork, Pinterest, and DropBox.

And then there’s your super unicorns: Facebook, Amazon, and Google among them. These companies, despite their immense valuations, have retained some of the startup qualities that got them to their current position, and for many, it’s because of this that they continue to see success.

Some may argue that running like a startup isn’t sustainable. However, it’s important to understand that major businesses today with thousands of employees were once startups, and got where they are because they ran like a startup. This concept has often been referred to as “intrapreneurship.” It comprises the entrepreneurial vision and culture of startups with the R&D structure of major companies.

Charles Phillips, CEO of Infor (the world’s third largest enterprise software application), runs a business of 13,000 employees and 70,000 customers (including Heineken, Liberty Mutual, and Ferrari). Still, Forbes referred to Infor as the “largest startup in the world” — and this has everything to do with the agile approach Phillips takes when it comes to growth, and the culture he’s helped cultivate.

Like many startups, Phillips talked directly to his customers and responds quickly to every email — which naturally encouraged his immense staff to follow suit. When he took over Infor a few years ago, he sent out roughly 250,000 emails listing contact information for the company’s executives. Phillips personally responded to each email he received, and it was this level of dedication that helped this “startup” beat its competitors to the finish line.

Google is one the most well-known examples of running a large now-corporation like a startup. Programs like Google for Entrepreneurs help promote startup enterprises outside of Google, while utilizing Google tools to foster innovation and collaboration within the company. Sure, Google employs thousands of people, but it has been known to aggressively acquire other startups, innovate just as quickly as its heyday, and position itself to take risks.

In fact, when CEO Larry Page took over Eric Schmidt’s position in 2011, he told the New York Times, “One of the primary goals I have is to get Google to be a big company that has the nimbleness and soul and passion and speed of a start-up.”

Other CEOs feel the same. Gary Wendt, CEO at GE Capital, was concerned about the company’s rapid growth and its effect on the innovative spirit that comes with being a startup. To combat that, he offered managers $1 million in seed money if they could turn an idea into a business.

Running a business like a startup isn’t just important for major corporations, but small businesses and startups experiences growth, too. It’s important for startups who haven’t yet progressed towards multi-million dollar valuations to keep the startup mentality at work — and yes, operating like a startup is an easy thing to lose once you’ve garnered traction. But there’s a reasons CEOs like Larry Page value the startup operation so much: it fosters creativity, culture, and growth in immeasurable ways — because just as it is with startups, not everything can be measured.

HansCrolF - How to Onboard Your New Customers

TeddJeK - How to Onboard Your New Customers

finasteride prices - How to Onboard Your New Customers

DarrylTiz - How to Onboard Your New Customers

BrandenEmors - How to Onboard Your New Customers

DanielJeK - How Freshmen Should Deal with Homesickness?

Hectorval - How to Onboard Your New Customers

Hectorval - How to Onboard Your New Customers

Williamjairm - How to Onboard Your New Customers

HansCrolF - How to Onboard Your New Customers