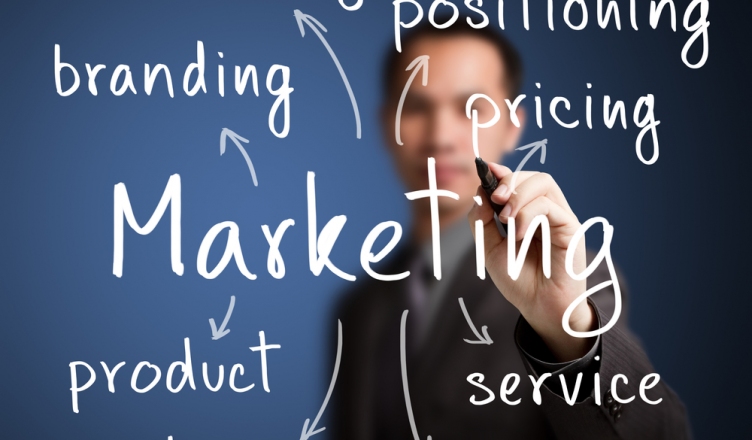 Imagine, for a moment, life as a moderately successful entrepreneur in the year 3,000 BC, one with a taste for success who wants to grow business further. With few ways to advertise, your best bet to build business was by word of mouth, networking, and good location.

Then comes a new technology called papyrus – a material onto which messages can be written. If you were a good businessperson for the times, you took advantage of this new technology and used it to create wall posters to hang throughout the city. Furthermore, you’d use papyrus to distribute marketing materials to past customers and potential ones.

Things aren’t much different in the present day. The only real change has been the technology itself. Savvy marketing past, present, and future will utilize the latest leaps in tech and expand existing enterprise as a result.

In 2018 AD, this means taking advantage of software and systems designed to predict the habits of users. A good example, from a lead generation point-of-view, would be the technology provided by OptinMonster, which senses when website visitors are about to leave and prompts them to consider subscribing via email. Compared to an identical type of business website albeit this technology, one equipped with the means to capture more leads will prove more fruitful over time.

A similarly-themed technology of the modern age would be the use of highly advanced algorithms for predicting individual consumer patterns and devising a marketing stratagem tailored specifically to that identity. In other words, the data science and tech behind that Mom and Pop’s Cookie Company’s ad appearing in the sidebar about a week after you decided to buy a batch at the grocery store.

During the 20th century, the greatest leap forward in terms of tech and its role in marketing was the development of mass media. Ever-more cost-effective printing methods, as well as the advent of film, radio, and eventually television, were seized by savvy marketers to spread brand awareness to readers, listeners, and viewers. Commercials, which are such a ubiquitous aspect of modern life as to be accepted in stride like the sun and the moon, were once upon a time an innovative way to advertise.

Technological innovation which marketers could utilize to advance their trade also includes transportation. With the arrival of trains and later airplanes, businesses could begin marketing via mail in a cost-effective manner, sending out booklets, brochures, catalogs, guides, magazines, and newsletters to every home in the country. With the automobile came the golden age of the traveling salesman, pitching the wonders of new products door to door.

Of course, these technologies and their potential for reaching the public and persuading their decisions can and always will have potentially troublesome implications. The rise of fascism in the 20th century, for example, is partly attributed to the ability of aspiring dictators to seize on the manipulative qualities of mass media. In the 21st century, new challenges are rising in the form of those aforementioned advanced algorithms and their ability to predict our behavior to the point where self-determination is called into question.

As with technological developments of the past and the way they began to influence society around them, societies of today will inevitably need to address the lingering problems. However, it’s safe to say that in good times and bad, marketers will continue to rely on the latest leaps in tech to optimize their outreach efforts.

TimothyFuefe - Points To Choose The Right Warehouse For Your Products

DavisWab - The Benefits Of Retail Auditing

Carlmaide - The Benefits Of Retail Auditing