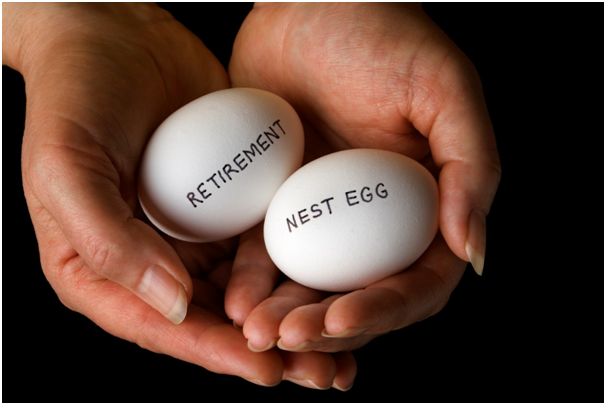 Consumers are paying staggeringly different pension charges to access their lifetime savings, according to research carried out by the Financial Conduct Authority following the pension market’s liberalisation.

The FCA looked into the quality of advice that pensioners were receiving and the charges being levied. It found that some financial advisors were charging more than £2,000 for an initial advice consultation on pension pots smaller than £50k.

The research concluded that the charges being levied onto retirement and investment advice were varying between 1 and 4.5 per cent on small pension pots of between £30k and £50k. The average UK pensioner has a pot of around £47,100, although they may have more than one. With these charges, clients would be paying between £471 and £3,110, which represents a rise of 349 per cent since the pension reforms were introduced. The average charge was £1,413. More worryingly still, those with funds worth less than £10,000 were being charged £500 on average, or 5 per cent.

With the arrival of back office systems for financial advisers such as http://www.intelliflo.com, the arguments for more transparent costing structures are powerful indeed.

Most ongoing charges are between 0.5 per cent and 0.75 per cent on average, but the FCA found some firms levying charges of 1.3 per cent for small pension pots of up to £30k.

Firms told the FCA that the size of the customer’s pension pot was deemed to be less of a factor when considering whether to take on a new client, saying that the potential of an ongoing relationship and the individual’s personal circumstances were more important.

The median charge per hour for initial investment advice was £180 per hour. The survey was carried out last November, with a response rate of 233 firms.

The Case for Transparency on Fees

The FCA has been working with the financial services industry and IFAs for some time to make charging structures more transparent as part of broader reforms aimed at helping consumers understand exactly what they are being charged for and at what point.

George Osborne has already said that his next focus will be on the fees and charges levied on customers looking to exit pension arrangements, an area of current concern amongst government and consumers alike.

Marymaide - The Benefits Of Retail Auditing