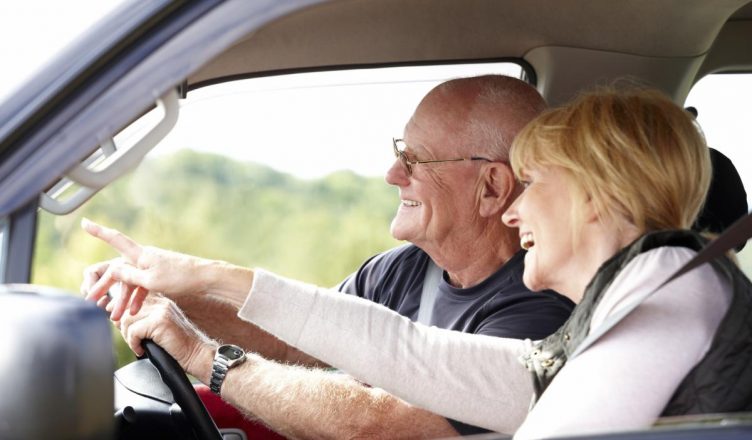 A recent string of fatal car accidents involving senior drivers has people nationwide debating the current processes in place for determining whether elderly people are fit to safely operate a motor vehicle. In a number of U.S. states, including Florida, older drivers are not required to take a driving test to renew their licenses. We typically see this debate arise whenever there is an emergence of serious car accidents involving older drivers, but many seniors feel that potential solutions to the problem puts their independence in jeopardy.

As a result of the tragedies and public outcry, officials are evaluating potential solutions to the problem. But coming up with an answer may not be as cut-and-dry as it might seem.

A study carried out by TRIP – a national transportation research group – revealed that Florida had the highest frequency of senior citizen traffic fatalities in the country in 2010. The study also found that 271 senior drivers were killed in car accidents in 2010 and that 503 of the year’s fatal car accidents involved a senior driver.

Florida’s problem with senior drivers is only going to progress, as experts have recently determined that 25 percent of the state’s population will exceed 65 by 2030.

“We know that literally millions of baby boomers will reach their sixties in the near future and we know that we have the ability to make our roadways safer for older drivers,” says Roger Wentz, President and CEO of the American Traffic Safety Services Association (ATSSA).

Though the topic of senior drivers has been an ongoing debate, officials are looking to address the problem sooner rather than wait until the number of senior drivers increases drastically. In fact, Sen. Bill Nelson (D-Fla.) recently filed an older driver and pedestrian safety amendment that would require states who notice an increasing rate of fatalities and serious injuries among older drivers to develop strategic highway safety plans aimed at reversing the trend.

As for regulating the renewal of driver licenses, experts are still working on developing a plan. Because of the costs of driving tests and the process it would take to enact new laws, requiring senior drivers to participate in annual tests seems a bit unrealistic.

Being involved in a car accident with an older driver can leave you with costly medical bills and lost wages from missing time at work, among other damages. It is in your best interests to consult with an experienced personal injury attorney should this happen to you, as a good lawyer will be able to provide information about your legal rights and options for recovering fair compensation.