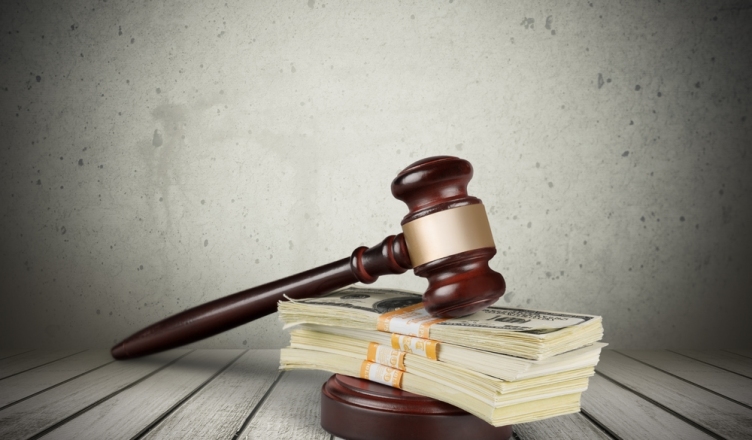 The decision to end a marriage is rarely an impulsive one. Usually, people have to think about it a lot before pulling the plug and going to see a family law attorney. When a marriage does end, a Stanford study found that women initiate 69 percent of all divorces. Women who are married also generally report lower relationship satisfaction than coupled women who are unmarried, perhaps because of old gender roles that may be more likely to pop up in a marriage with children involved. But every marriage has its own reasons, and there’s bound to be some pain on both sides whenever a relationship ends.

When no children are involved

Divorce without children is almost always simpler. Children require a formal custody plan, as most judges aren’t going to be OK with, “We’ll trade the kids off whenever we feel like it.” When there are no kids, then all that’s left to fight over is money and property. If two people entered a marriage without much in the way of assets or property and leave it similarly situated, then they may be able to work out a plan with minimal assistance from attorneys. However, an initial consultation with a family law attorney is usually a good idea anyway. For one, most consultations are either free or low-cost, so there’s no excuse not to at least talk to an experienced legal mind and identify any possible stumbling blocks on the way to divorce court. The cost of a divorce varies a lot from state to state, but has average range of between $15,000 and $20,000. Not surprisingly, California is the most expensive state. At the other end of the things is Wyoming, which offers low court filing costs and low attorney fees.

Plenty of couples think their partner will be calm and mature about a divorce, only to get an unpleasant surprise when the first court filing is made. Emotions run high whenever a long relationship is ending. It’s best to prepare for the worst and be pleasantly surprised than the other way around.

When kids are involved

If you surveyed a few family law attorneys, most of them would tell you that the nastiest divorces usually happen when parents decide to use the kids as a weapon. It’s best for parents to agree ahead of time to always put the kids first, then follow through. Divorce by itself doesn’t have to be terribly traumatic, especially when you consider the alternative of making kids live in a home where their parents are always fighting. But a divorce should be the end of the acrimony, not the beginning of it.

Instead of venting to your kids, vent to your divorce attorney, or, better yet, vent to a family therapist. Don’t say things like, “Daddy is trying to steal the new house.” When you build a new house, you imagine raising kids in it and growing old together, not dividing up the equity in divorce court. It doesn’t mean the house wasn’t worth it; it just means that circumstances change and we have to adapt. Remember that divorce court judges don’t take too kindly to parents who try to sabotage each other. Most importantly, remember that the goal is to co-exist peacefully as co-parents, not to burn everything down on your way out of the marriage.

how to get on dark web dark web sites