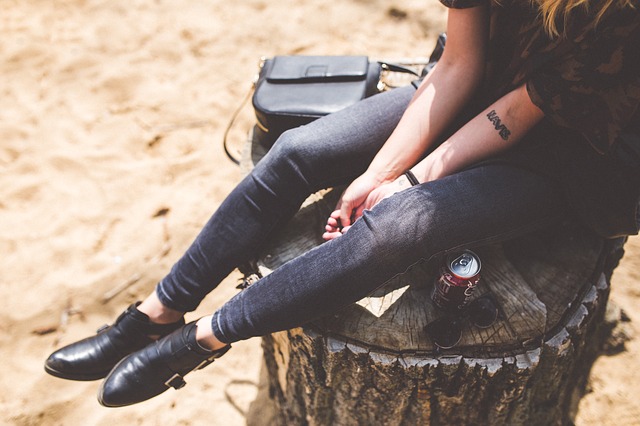 When two people tell you the exact same sentence, there is a high probability that you will interpret them differently. That is why, for instance, stand-up comedians, who know how to wield humor and make mundane things sound interesting, are funny and appealing, while folk who don’t know how to weave words so boldly, nor use the punchline right will simply sound dull. The same can be said when it comes to emotions. When someone speaks with emotion, they can become communicable and even contagious, depending on the intensity and conviction his or her delivery is, of course. Without it, things are just kind of plain and stale.

However, exchanging thoughts, experiences, feelings and pleasantries is a two-way street. Communication is comprised of both the sender and the receiver of information, but the way the receiver decodes the message also depends on his or her emotional state. As a matter of fact, we are deeply influenced by it. You’ve probably been in a situation where things around you were somewhat monotonous, because you yourself were sensory, physiologically and psychologically numb, so to speak. On the other hand, there also came a time when you felt stimulated and eager to delve deeper into such induced emotions while being oblivious to the fact that it had happened during the exact same circumstances. So what causes such opposite reactions to the same triggers?

There are many major influences of emotions and all of them are in relative correlation to one another:

Emotions are our reaction to how we perceive the world around us. You can look at it chemically, spiritually, biologically, whatever manner you deem fit. The point is they are instigated via physiological feelings, nonverbal reactions, cognitive interpretations, and verbal expressions. However, if you want to explore the depth of it all, what better way to spark a myriad of emotions than art. Art is a part of our culture, our way of life and it is an embodiment of our mental conditions and physical sensations. The only golden rule of this creative and imaginative expression is that it mustn’t leave you indifferent.

EyeEm professes that visually we experience about 90% of the external stimuli while all the other senses make up the rest. The eyes are the gate to the outside world. So, if you feel happy, the images and surroundings around you will probably project the same sentiment; and vice versa, everything you see or create will boost your current elated state. If you feel anger, this constructive, yet also potentially destructive emotion can produce a lot of raw, sincere and heightened feelings that simply have to be therapeutically channeled and released out of your system, otherwise it can be counter-productive. Or take, for instance, sadness – its melancholic overflow can be tedious and hard to manage, but if shared artistically, visually with others, it can be a remedy for both the compassionate viewers and the author.

Yes, these previously mentioned emotions are a tad basic, but the point is that visual art can have an immensely profound effect on us, no matter its complexity; to the point of emotional healing, tearing and flaring up. All of these outcomes are good, just as long as it doesn’t leave you feeling the same as before. We are aware and psychologically diverse creatures who crave for all sorts of stimuli to get our brains working and our hearts pumping. This collage of emotions, especially those which we do not yet fully understand, will prompt us to analyze them and adopt them as our personal arsenal of experiences. Whether its medium is nature, photography, graphics, movies, live audio-visual shows, or just a beautiful face, it all boils down to empirically confronting that raw sensation that adds up to the collection.

mobil erotik sohbet - An Understanding of Horse Racing: The Sport of Kings

I read this post fully regarding the difference of latest and previous technologies, it's awesome article.