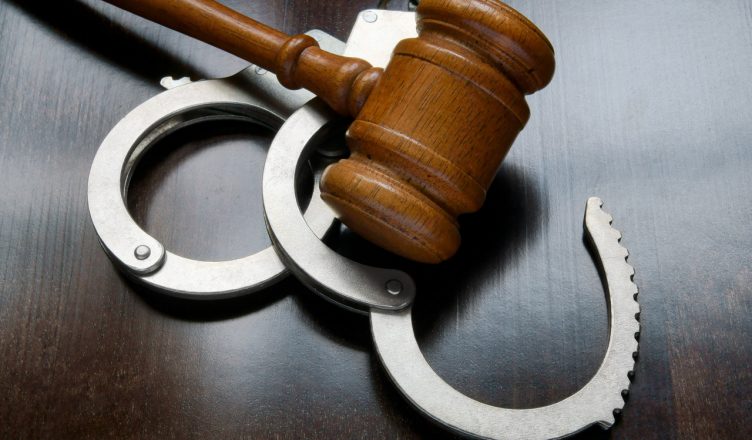 It is common knowledge that self-defense can be a strong argument against criminal charges. It can also be used to defend a case against assault, battery, and wrongful seizure of property. In this article, we will learn about what self-defense entails and how it becomes a criminal offense.

An act done in self-defense must generally comply with the following standards in order to make it a valid criminal defense in court:

Apart from the standards mentioned above, there are several other limitations that constitute the principles of self-defense. Take the force of assault involved for example. Someone who is acting in self-defense should muster just the right amount of force to free himself from the attacker’s threat. Even in severe cases, the force mustered in the act of self-defense should be equal to the original plan of attack. Another factor that plays a crucial role in this would be the size or age of the person defending himself in comparison with the attacker’s. If the attacker was no match for the defender physically, the latter could still end up behind bars.

The same standards mentioned above apply to this type of defense, except a person is defending somebody else from a genuinely perceived fear of danger from a third individual. The person being accused for the defense of others should have reasonable grounds for doing the crime. This person should be able to provide the court sufficient evidence paired with intelligent and factual reasoning to establish that the crime, indeed, was done in defense of others.

A person accused of assault or battery may claim that the crime is, in fact, done in defense of his or her own property. It could be that the property is being wrongfully seized or invaded. While it is a common type of defense, its availability and limitations differ from state to state.

This defense is generally valid when the individual has acted with reasonable force, much like in other types of defense–even more so when the property involved is the individual’s own home. It also varies from case to case. Let’s take property dispute, for example. In this case, the owner of the property does not have the authority to use force in order to retrieve it. He has to settle it in a different lawsuit. Meanwhile, if the case involves direct seizure of property by an individual–a pickpocket, for example–the owner has the right to act with reasonable force to retrieve it.

In this light, we can infer that self-defense is a powerful alibi in criminal law. This is also the reason why it is oftentimes abused. There is a line between self-defense and criminal offense, and that line is getting pretty thin.

Annamaide - 5 Businesses You Should Consider Franchising

how to get tetracycline

TimothyFuefe - 5 Businesses You Should Consider Franchising

how to get valtrex in uk

DarrylTiz - The Benefits Of Retail Auditing