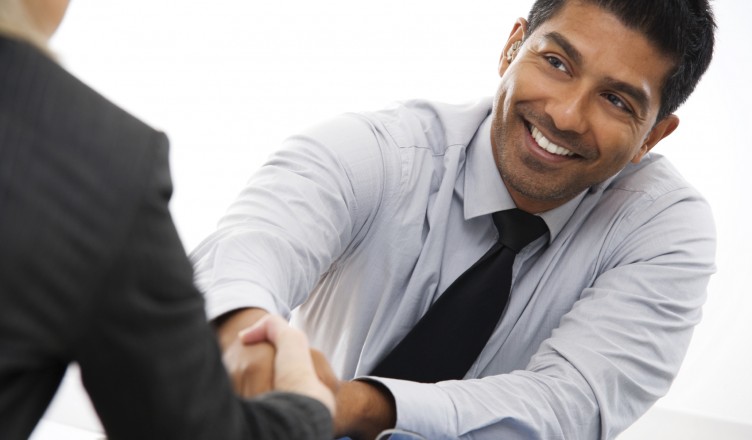 While most CEOs have a proven track record of success that has landed them in the big seat in the first place, not all CEOs are equally suited for the job once they get there. There are many factors that make a good leader and here are common the common traits of effective CEOs.

While it is important that a CEO understand all the parts of their organization, it is equally important that they do not try to do everything themselves. An effective CEO will surround themselves with a team of talented specialists, each an expert in their own field. While it is common for leaders to want to be hands–on and even get defensive of their skills, an effective CEO understands why they are employing experts and will let these experts to do the job they were brought on to do. Not only will this guarantee your team is producing the highest quality of work; it will also make each team member feel valued. Being a great delegator also means the CEO will lower their chances of getting burned out and will have more time to focus on what they do best, leading the company.

Be Open to Criticism

One of the common traits of effective CEOs is inviting criticism and suggestions from others.  Creating an atmosphere that encourages an open and honest dialogue ensures the CEO has a realistic picture of their company. Being surrounded by “yes-men” is still a surprisingly common problem, which creates CEOs who are completely out of touch with day-to-day operations of their companies. Any effective CEO will stress that employees should never be punished for internally criticizing organizational operations. Being open to criticism is a common trait amongst effectives CEOs and other leaders.

Staying put in business is often one of the best ways to get left behind. This has never been truer than in today’s high-tech business climate. With the rapid pace of technology affecting nearly every industry, an effective CEO must not just be open to change, they need to embrace change. Change can be difficult for every part of an organization, with many structures and employees reluctant to start doing things differently. This is why it is crucial that the person at the top (the CEO) is both aware of what changes need to be made and willing to push hard for these changes. When employees and investors see a CEO with a genuine passion for change they will be more likely to support these decisions, the worst thing a CEO can do is show a reluctance to stay relevant.  This is why embracing change is one of the most for those aspiring to be an effective leader.

Companies bring in new CEOs regularly (such as Charles Phillips, Infor’s CEO) in hopes that they will be confident, effective, and visionary CEOs. While CEOs all have different leadership styles and backgrounds, embracing change, delegating, and being open to criticism are all common traits amongst nearly all successful CEOs.

Michaelanype - The Benefits Of Retail Auditing

Amymaide - The Benefits Of Retail Auditing

Marymaide - Points To Choose The Right Warehouse For Your Products

Jasonmaide - Points To Choose The Right Warehouse For Your Products