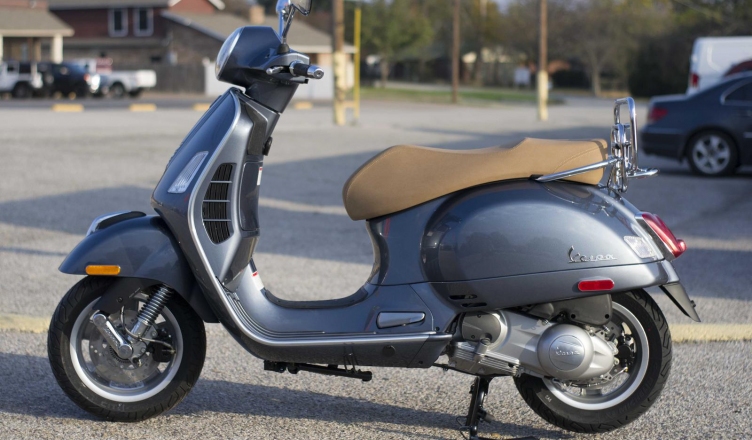 The Indian two-wheeler market is booming, especially since scooters are one of the most convenient and affordable means of getting around crowded cities. A lot of people have recently started using scooters to commute to work as it saves a lot of time and it can cut through traffic.

2018 is gearing up to be a great year for two-wheelers in general. As such, we’ve listed out some of the most anticipated scooters in India for 2018. So choose one of these amazing scooters, get your two wheeler insurance, and scoot your way in style!

Hero Dare is a sleek and stylish 125 cc scooter developed by Hero MotoCorp and it’s about to hit showrooms later this year. In addition to looking stylish, this scooter also provides 9.11 hp and 9.5 Nm of torque with the help of a four-stroke OHC engine. Furthermore, it will also be equipped with LED Daytime Running Lamps (DRLs) and tail lamps for added security. You can get all of this for an expected price of Rs. 60,000.

The Piaggio Group were immensely successful with their Aprilia SR 150. As such, they’re now all set to try and repeat that success by launching the Aprilia SR 125 in the Indian markets. The new iteration would look pretty much the same as the older one, styled in red and black. However, it will come with a new set of decals, powered by the same engine used in Vespa SXL 125. As the name suggests, it will come equipped with a 125 cc engine producing 10.06PS of power and 10.6Nm of torque. This scooter is expected to cost around Rs. 60-63,000.

Honda PCX 150 is quite close to being launched. It has already been brought over for research and development and will be officially launched by the end of the year. It’s powered by a 150 cc single-cylinder fuel-injected engine that helps produce 11 hp and 14 Nm of torque. It has already been launched in several international markets and is performing quite well. Other unique additions to this scooter include LED turn indicators, disc brakes, and a digital instrument console. It’s likely to be more expensive than the previous scooters in this list, with an estimated price of Rs. 90,000.

The Suzuki Swish 125 made its grand debut at the Tokyo Motor Show and it was received with a lot of aplomb. One of its most attractive aspects is the sporty design with the LED headlamps, DRLs, and tail lights. It’s powered by a 125cc single-cylinder engine that produces 8.7PS hp and 10.2Nm of torque.

Vespa GTS 300 was the talk of the town at the 2016 India Bike Week in Goa. With a sleek Italian design and all-steel bodywork, it’s one of the most anticipated scooters to come out this year. However, all that luxury comes at a steep cost of Rs. 2.5 to 3 lakh.

Well, these are some of the best upcoming scooters in India in 2018. Be sure that when you get these scooters you also get a reliable two wheeler insurance, better safe than sorry!

Kimmaide - The Benefits Of Retail Auditing

WilliamOvavy - The Benefits Of Retail Auditing