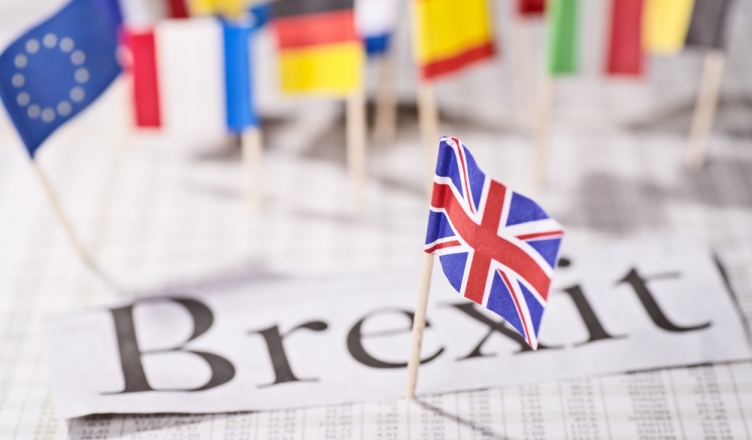 We’re probably all somewhat tired of hearing about Brexit. It seems like coming to an agreement that suits all is impossible, so the concessions and negotiating will seemingly continue right up until the day the UK leaves the EU. From an individual perspective, of course, we want to know what the direct implications of Brexit mean for us, with our investments certain to feel the impact of the deal.

Pensions are a big concern in terms of investment for many Britons. As such, many people are perplexed by what Brexit means for their pension; will it cause the value of your future plan to drop or can you expect an improvement in performance?

An initial assessment would presume that, yes, the value of your pension fund will have plummeted. This is because, following the Brexit vote, the value of the pound itself took a hit; it’s axiomatic, then, to assume that your fund followed Sterling on its way down. However, most pension funds – well, those that are considered good options – are what’s known as diversified schemes. In essence, these pension schemes invest your money in a variety of funds and assets in locations around the globe.

As such, while the value of the pound dropped – and has been in recovery since – the value of these international assets would rise, thereby offsetting any such losses. Such diversification aims to help protect pensions from collapsing under major market activities. If this would be the end of the story, we could all sleep easier at night knowing our old age pension pot is secured. But nothing is ever so clear cut, and for employers the road ahead is as rocky as they come.

Defined benefit pensions have thusfar witnessed an increase in deficits – a situation that will require scheme sponsors to constantly review the impact on asset and liability values. This itself may then cause sponsors of such schemes to increase payments into the overall scheme or even implement a reduction in benefits.

Those with a defined contribution scheme, meanwhile, are not faring much better. The poor performance of assets and investments has the potential to directly impact employees’ standards of living when reaching retirement age, particularly those set to retire in the coming years. Once the full impact of Brexit has been determined, many pensions experts are keeping fingers crossed for a return to ‘normality’. Though, quite what this new normality looks like is uncertain, and for those imminently set to retire it could well be too late.

Like many things Brexit related, the overall uncertainty and lack of a clear plan continues to cause concern. Discussing the potential effects on your pension scheme should therefore be discussed with expert accounts such as those at the chartered accountants in Tunbridge Wells, Charter Tax.