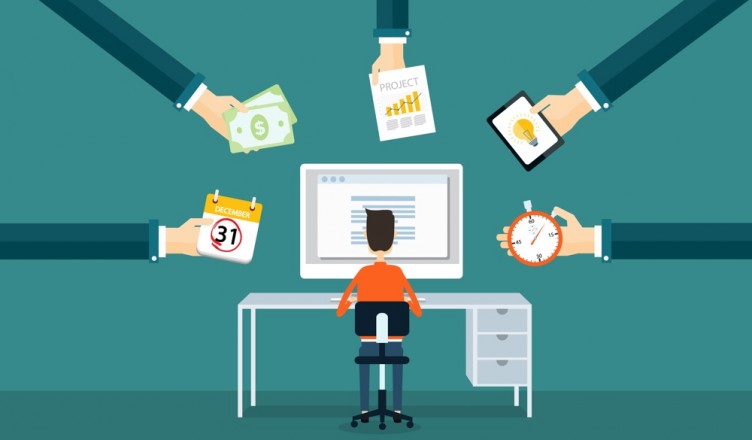 Venture capital is a word that’s frequently heard in the business world, but it tends to carry with it some myths and misconceptions. If you’re a business, it can be important to understand venture capital and how it works.

In the current deal environment, venture capital has become particularly relevant. As Firmex reports in the Mid-Market M&A report, the regulatory environment remains tight, which leads many startups and businesses to go in the direction of venture capital instead when conventional lenders aren’t providing funding.

The following are some key things your business should know about venture capital.

If you’re the founder of a startup, you probably believe heavily in your idea and with a sense of passion, but venture capitalists aren’t necessarily going to share that passion.

Venture capitalists, also called VCs, tend to loan out large amounts of money to startups and new companies, but not if they don’t believe the potential is there, including a sizable market for your product or idea.

If your product is more tailored to a smaller market, you may need to find capital elsewhere.

It’s Not For Brand New Businesses

When you hear the term startup and venture capital used together, it may not be in the sense you would think. Venture capitalists aren’t necessarily investing in brand new businesses, and if you’re a startup looking for funding this shouldn’t be your first-line option.

VCs tend to work with companies that are further down the road because they’re going to want to see some real numbers to invest in, rather than investing in the development of a prototype for example.

You need to have already established yourself as profitable, and you need to be growing to get venture capital in almost all instances.

The goal of a venture capitalist is to make a significant return on their investment which usually comes in the form of an IPO or perhaps the sale of the company.

Businesses Do Give Up Control

If you’re a founder or part of a business that does secure venture capital, control is given up. There can be a lot of work that goes into making these deals, and typically negotiations involve lawyers on both sides.

What entrepreneurs need to realize is that they should pay attention during the deal-making process. Typically entrepreneurs are so focused on the funding and valuation that they don’t take the time to pay attention to the terms of the deals and that can be problematic for them in the future.

When you get VC funding, you’re also taking on a partner. That makes it essential for entrepreneurs to choose someone that they not only think can bring value to their business, but also someone they can work well with.

There needs to be the potential for a thriving long-term relationship since a venture capitalist gets a seat on the board.

Venture capital can sound scary to some entrepreneurs and at the same time, exciting for others. It can really be a concept that’s both, and it’s important for businesses and founders to do their own research during the deal-making process to make sure they’re doing the right thing for the long-term of their business.

Markmaide - The Benefits Of Retail Auditing

Jackmaide - The Benefits Of Retail Auditing