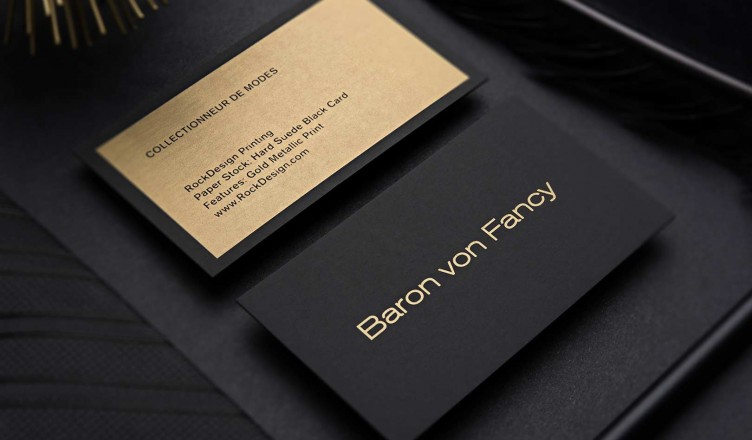 In our constantly-changing world, it can be tough to know what things will look like a year from now, much less a generation. As various innovations rise and fall as we argue over digital formats, it might sound a little odd for me to tell you that in another thirty years we’ll still be trading business cards and putting of flags and signs to advertise businesses. But even in a world of social media and e-books, we will.

And I’ll tell you why.

QR codes were a pretty neat idea when it came to marketing — the average consumer was already taking advantage of the benefits of scan-able barcodes, both in terms of point-of-sale interactions as well as how we target and execute our advertising. And QR codes are certainly a more advanced way of encoding information like this. But barcodes did their magic in the background because they were hiding in plain sight, ready to be scanned by someone else. The business needed to print, scan, track, and interpret, and the customer just needed to show up and vote with their money. The QR code, itself, is just a standard that lets us encode and decode more information in roughly the same way. But there’s a lesson in why they didn’t take off, and it lies in how we tried to use them. We made two basic assumptions: the first being that the consumer had an internet-capable device that could scan the code and reach out to the promotion, and the second being that they would actually do this. That the consumer had the technology might not seem that large an assumption in this day and age, but you’ve probably still left a few people out. That the consumer would pull out their phone, launch a QR app, and follow the code to a website, on the other hand, is likely the true barrier-to-entry. These same people might look at a flag, read a sign, even pocket a business card or flier in the amount of time it takes for them to be disinterested in following that code. Physical methods are simple, quick, and don’t require anyone to change gears or rely on gadgets and wireless signal in order to use them during the precious few seconds you have to reach them.

Physical marketing like flags and signs have been in use for centuries. And we know this because some of these flags, signs, and calling cards actually still exist hundreds of years later. Take a moment to consider that. Even in today’s highly-technological world, if you walk into an unfamiliar place, you’re more likely to look at what’s around you than hop onto the internet to find an answer. In this case, it’s not just easier, it more effective. Let’s say you did both, and what you found online conflicted with the sign in front of you. Which would you trust? Simply put, flags, signage, and arguably any physical media, has a tangible sense of authority that information on a website, no matter how authentic, doesn’t convey as well. As people, we are so much more invested in the physical experience that we can’t help it. If you’re at a tradeshow, you’ll take out your business card to easily share information, and likely end up with a handful in return. On the same day, you might read the same number of email introductions from the same sort of people. But it’s the business cards that you’re actually taking home with you as a real reminder of the individual you received it from. These items resonate well with people that you may only have a few second to reach, partly due to the fact that their lasting nature can give them a lot of second chances.

Even flags, signage, and business cards change with the times.

Since physical advertising makes for simple and easy communications, there hasn’t been much incentive for them to change as dramatically as digital marketing already has in its short life. But over time, materials, inks, dyes, and production methods have advanced to be more vibrant, longer-lasting, cheaper, and more environmentally-friendly. Even now, we’re seeing how a business card can change its look, feel and design to match what people want and need, with some even being made of high-tech plastics or precious metals. As flexible display and near field communication technologies continue to advance and become more-cost effective, it’s far more likely that physical marketing will become more prominent, if anything.

So in thirty years, the business cards you hand out might not be the bone white that you covet today, but you’re almost certainly going to hand them out. Flags and signs might not have the same look and feel that you’re used to, but you’ll still see them.

Daviddor - The Benefits Of Retail Auditing

Synonyms.bookmarking.site - Key Considerations After Becoming A Graduate To Boost Your Career

Hi there, I log on to your new stuff regularly. Your story-telling style is awesome, keep it up! Here is my website Synonyms.bookmarking.site

Joemaide - Points To Choose The Right Warehouse For Your Products

RobertJoubs - The Benefits Of Retail Auditing

Markmaide - Points To Choose The Right Warehouse For Your Products

Amymaide - The Benefits Of Retail Auditing

incognito market url bohemia market darknet https://drugsmarketsdarkweb.com/ - how to get on darknet market