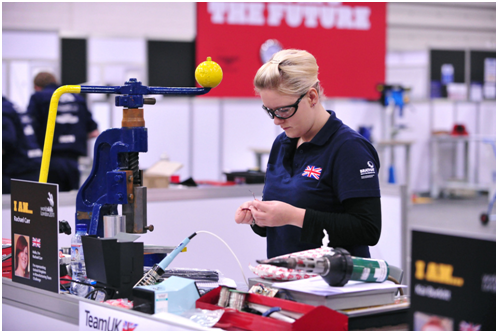 As the date on which the UK is set to leave the EU draws ever closer, the impact of Brexit is already being keenly felt by British manufacturing companies. 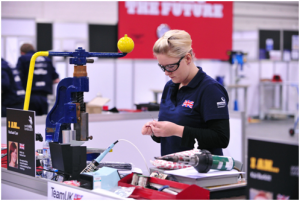 The Confederation of British Industry says that confidence within the market slumped to minus 23 following a survey of British manufacturing businesses. These UK businesses, such as spiral duct manufacturers, plan to spend less on investment in 2019 than they did the previous year.

British manufacturing businesses are seeing slower growth due to the heightened fears that the UK will crash out of the EU without a deal on 29 March 2019. This is magnified by the overall reduction in growth worldwide over the last three years, resulting in the International Monetary Fund (IMF) cutting its forecast for growth for the coming year.

British manufacturing companies, such as dust spares, are expecting the current political and economic crisis to have an impact on their exports. As demand decreases in the EU as the Brexit deadline approaches and the Chinese economy’s growth slows, the outlook for the coming year is pessimistic.

Adding to the growing concerns about a no-deal Brexit is the impact it could have on access to the supply chain for British manufacturing businesses. This may lead to delays in acquiring materials needed for plants to make parts such as a spiral duct. 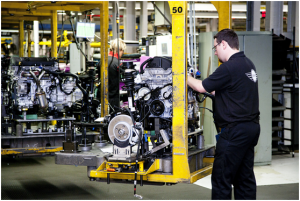 It is also estimated that should the UK not secure a trade deal with the EU, manufacturing exports will fall by almost 20 percent through trading to World Trade Organisation (WTO) rules. In this scenario, it is expected that manufacturing output will fall by 5.5 percent and could directly risk 70,000 jobs in British manufacturing.

It has been suggested that as manufacturing is less dependent on EU trade than other high-tech industries, it may be able to compensate the loss of EU trade by being able to take advantage of other international markets. However, trade agreements with China and the US will not have the same reach as those with the EU, and there is still an estimated decline in output of between 4 and 12 percent.

UK manufacturing businesses are now looking to the policymakers to reverse headwinds to growth and to prepare for the economic downturn.