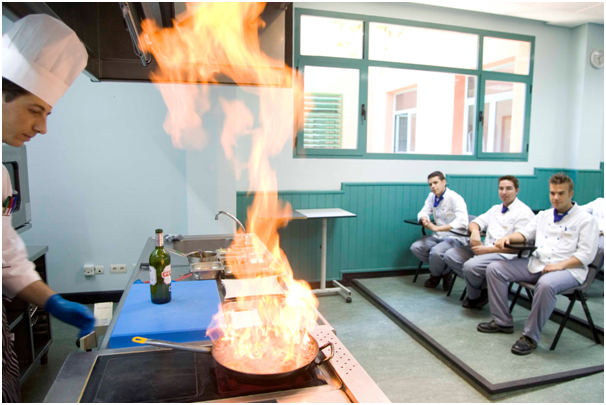 Produce Business UK, an online magazine, is carrying a cautionary tale for suppliers.

It describes how a Spanish produce supplier received an emailed order from a British company and duly despatched a lorry load of onions. But the warehouse delivery address on the order turned out not to belong to the company he thought he was dealing with and to his dismay, he found that the entire shipment had been stolen.

In this case, the only giveaway was that the email address in use had “.eu” at the end rather than “.com”.

The British company involved, is extremely concerned and has put warnings on its website. But its spokesman commented that this was likely to be an international fraud – and this is probably one of the simpler frauds in food supply. At least for catering supplies, there are some tried and trusted names including https://www.247cateringsupplies.co.uk/ and many others.

The Institute for Global Food Security at Queen’s University Belfast, reports that globalisation is having a major effect on food safety. Because the supply chain for food is now global, the opportunities for food fraudsters to interfere with the food at some point have grown enormously.

The Institute is researching techniques that can be used to “fingerprint” food. Not literally, obviously. What they’re investigating are ways of testing for interference with the food. They’re looking at ingredients such as olive and palm oils, honey and so on.

There is also a National Food Crime Unit which was set up after the horsemeat furore. They’ve also been looking at olive oil scams, particularly the use of colourants and flavourings in olive oil to enable it to sell as a premium extra-virgin product when it is nothing of the kind.

Some of the scams reported are ingenious – such as oregano leaves bulked out with any old leaves. Highly priced products such as manuka honey appear to be particular targets, and it’s sad but not surprising to relate that eggs from miserable caged birds are being sold as coming from their happier free-range cousins. Organic status is also subject to considerable fraud.

And the “local” label much used by pubs and restaurants can in some cases mean the local Asda. Buyer beware!