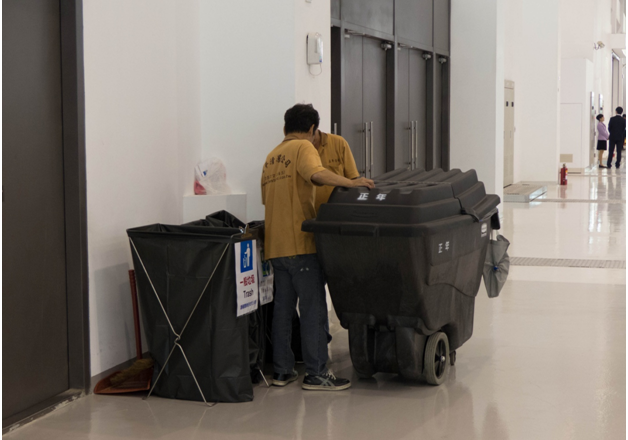 Body worn cameras are frequently used by the police to tackle various issues, but could the addition of cameras attached to bin workers’ uniforms help them combat the same thing?

Bin workers often face accusations from members of the public regarding the collection of refuse. Complaints of refusing to take waste, leaving a mess and being rude are just some of the allegations that have been put forward to council chiefs. Workers are unable to prove that the reason they did not take the waste was due to it being incorrectly sorted, or that the mess created was due to bins being overfilled. With many bosses keen to calm angry residents, bin workers’ defenses have become a case of their word against the public with no way of proving their innocence.

Mark Hall, a spokesman for waste management solutions company Business Waste, has put forward recommendations that body-worn cameras become part of bin worker uniforms to prevent any false allegations being made. He also hopes that the presence of these cameras will protect staff from the abuse that they often receive whilst doing their rounds, and encourage the public to give them the respect that they deserve. 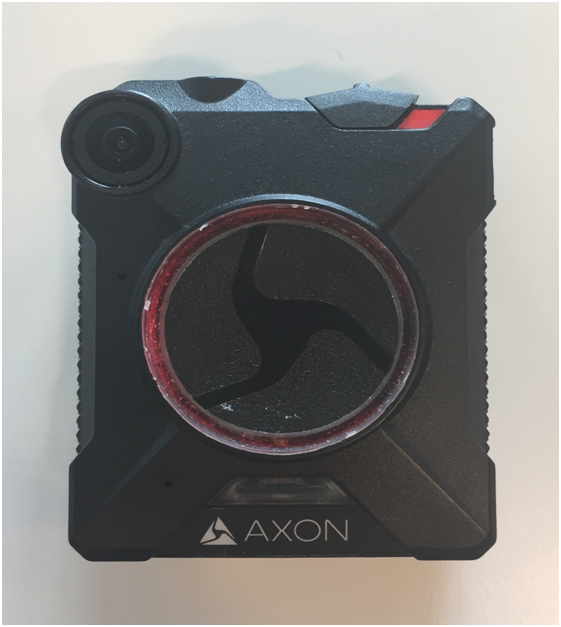 Benefit to the Public

Of course, the use of these cameras will also act in the public’s favor should there be any genuine issues with their waste being collected. If staff are not doing their job correctly or are behaving inappropriately, the cameras will allow council bosses to witness it and act accordingly. When two police officers wrongly arrested a nurse in Utah, the footage from their body worn cameras was used to show that their officers violated the code of conduct, so although it can be used to protect those wearing it, it can also shed some light on allegations of misconduct.

With many businesses encouraging their staff to wear a body worn camera, like those found here https://www.pinnacleresponse.com/ so it seems like only a matter of time before the use of cameras is in full force in many countries around the world. When used correctly, they can protect and prevent any issues from arising due to their mere presence.

But where does it stop? Could your profession benefit from wearing a camera or should they be left to law enforcement?

lzztxfup - How Working with a Real Estate Agent Benefits You

Rosetta - Key Considerations After Becoming A Graduate To Boost Your Career

Have you ever considered writing an ebook or guest authoring on other websites? I have a blog based upon on the same subjects you discuss and would love to have you share some stories/information. I know my audience would appreciate your work. If you're even remotely interested, feel free to send me an e-mail. Feel free to visit my web blog Rosetta

xmcbkjzu - Top Ways you Can Boost your Income

BernardPhync - An Understanding of Horse Racing: The Sport of Kings

Great site you have here.. It's difficult to find quality writing like yours these days. I truly appreciate individuals like you! Take care!!

krdcq - Is a Career in Medicine Right For Me?

lghbnimd - How to Onboard Your New Customers

When someone writes an post he/she maintains the plan of a user in his/her mind that how a user can know it. So that's why this post is perfect. Thanks!