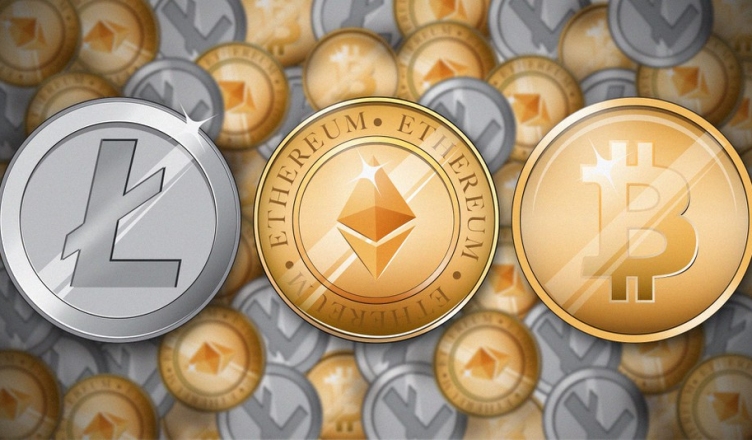 One of the main goals of bitcoin is to avoid a centralized institution – be it a bank or a state that controls transactions between individuals. Therefore, the Bitcoin system assumes that each individual has a copy of the file. You can see more on what is bitcoin researching online. An interesting thing is that this transparency results from the fact that everyone can see the balance on the account of others. There is, however, a certain level of anonymity in the system, because instead of names, the file actually contains account numbers.

Ok, now you are probably wondering: if everyone has the account data file, how do you make sure that it is updated with every transaction that takes place? Well, to explain again very simply, because a bitcoin transaction is validated, it must be passed on to all users. Thus, when John bought a pizza from Mary, he sent a message to the network joining all the bitcoin owners who told other users that this transaction had taken place.

Think of updating the file as a regular update made by any application, from Adobe Flash Player to Java or Dota. Please, this system with the file and updates applies only to power users, that is to people who help with system maintenance. You can make bitcoin transactions without having any “ledger” and without getting involved in supervising transactions. See more here.

Now that you understand a little about how the model works, another question that arises is: if the whole system is so simple that to make a transaction all you need is to give a message with a sum and nine account numbers, what stops a thief to transfer money to his or her account for example? Well, as in the case of checks, Bitcoin needs a signature to prove that the person making the transaction is the real owner of the account. But it is based on a mathematical uniqueness instead of a graphological one. When a new account is created, it comes packaged with a private key, that is, a complex combination of characters and numbers that is mathematically related to the account number. You may have heard of the concept of “bitcoin wallet”, meaning digital bitcoin wallet. Inside this wallet you can find the private keys that allow the user to create signatures. It is more complicated to actually sign it, but the basic idea is that each transaction generates a unique validation key and other users in the system verify that the key attached to the transaction is authentic. And unlike normal signatures, these digital signatures cannot be copied and reused in the future because they are unique to each transaction. 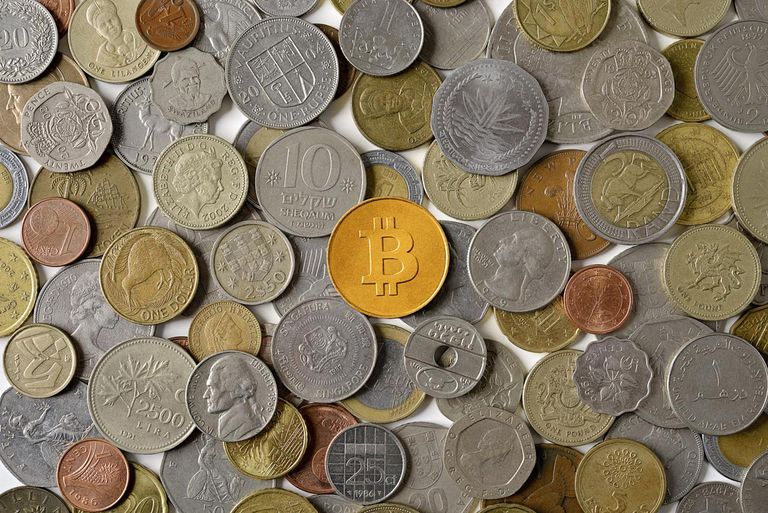 Blockchain or order of Transactions

Another issue that occurred along the Bitcoin payment system was the order of transactions. We do not think about it very often, because when we have 100 euro in the bank and we have an electricity bill that costs 100 euro and one for the internet that costs 100 euro, the bank will not allow us to make the first payment, in the order we chose. And in the other situation where we want to pay cash, we also face no confusion, because we have a single banknote with which we can make the payment. With bitcoin, however, things are different. Even if the system can monitor who made the transaction via signatures, determining “when” is more difficult, because many transactions occur simultaneously in all corners of the world in different time zones. So, if, for example, I still have 100 account bikes and buy a Chinese bicycle and a kayak from Africa relatively simultaneously, both vendors might think that their transaction was the first and they will deliver me the product, although I did payment to one.

You should find out a lot more information on blockchain, even ask for help from an experienced professional that will fill you in with all you need to know. This are trained professionals that keep on reading and currently update on the market. You have to be careful who you choose in order not to find someone who goes against your interests.

RichardKEr - How to Onboard Your New Customers

how to get on dark web how to access dark web