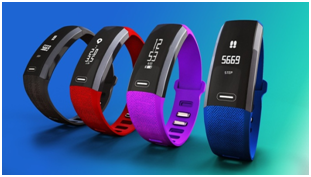 Wearable technology is becoming big business, with many people now using fitness trackers to monitor their everyday activity levels. But what effect will wearable technology have on professional sport? Will we see coaches making real time decisions based on information from their players or athletes during competition?

Technology means no longer having to rely on experience or instinct to know how an athlete or player is performing. This applies equally to athletics as it does to combat sports and team games such as football and hockey.

The rise of technology

Wearable sports technology has already seen the emergence of lots of tech startups with solutions aimed at addressing a range of different problems. In addition, the big sports equipment companies are getting on board, by adding sensors to their kit in order to make performance monitoring easy.

This means that players taking part in exercises, like those shown in the hockey drill video from
https://www.sportplan.net/drills/Hockey/, can be compared with each other and with their previous performances in the same situation. This allows coaches to measure progress and see where extra motivation or training is needed.

Companies are developing algorithms for specific sports, which allow the measurement of specific movements. This is great for team games like hockey, where an attacking player will have very different movements from a goalkeeper, for example. Camera based tracking technology, used in conjunction with reflective markers at key points on the athlete’s body, can also be used to analyse individual movements and also to map out play during a game, as it progresses. 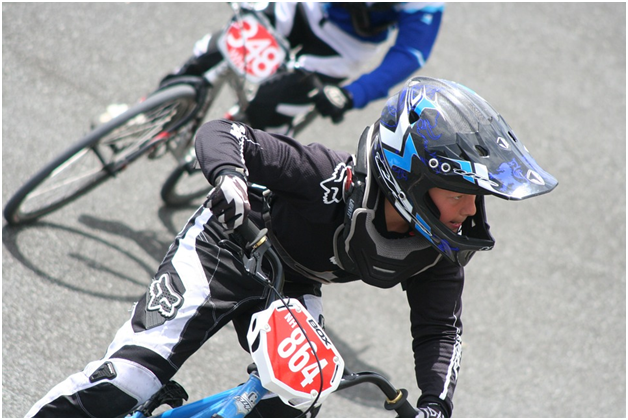 Another key role of wearable monitoring technology is in preventing injuries and aiding recovery. Using things like motion sensors, it’s possible to analyse not only movements, but also things like impact levels in contact sports like rugby, to ensure that players – especially younger players – are safe during training.

While wearable technology is currently used as a training aid, it can surely only be a matter of time before its use is allowed during actual play. This, of course, will be subject to decisions of the governing bodies of the sports involved. Once that happens, the scenario of a team manager being able, for example, to make substitutions based on the fitness levels of a team player will become a reality.

Micladeli - The Benefits Of Retail Auditing

JosephtoivY - Points To Choose The Right Warehouse For Your Products

JamesDes - The Benefits Of Retail Auditing