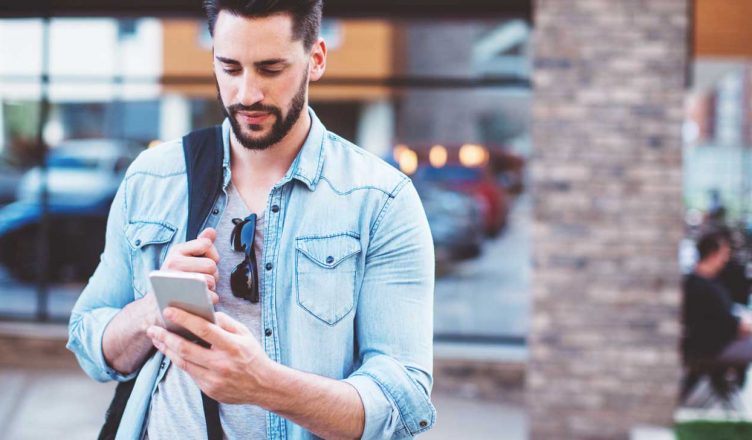 According to data provided from the National Highway Traffic Safety Administration (NHTSA), people involved in pedestrian accidents are much more likely to be killed than they are to be injured. This can be attributed to the fact that pedestrians do not have any form of physical protection in the event of a collision, and as a result they are more likely to sustain serious injuries. This alone amplifies the importance of paying attention on American roadways, both for pedestrians and drivers alike.

But according to a recent study conducted by researchers at the Harborview Injury Prevention & Research Center at the University of Washington, as many as 30 percent of all pedestrians are distracted by mobile phones and other electronic devices while crossing the road.

The study, which analyzed more than 1,000 individual pedestrians crossing 20 busy intersections in the Seattle area during the summer at different points throughout the day, was published this week in BMJ’s “Injury Prevention.”

There were other distractions that increased the risk of a potential pedestrian accident, including talking with others and handling pets and children while crossing the road. But people who were texting and using electronic devices took approximately two full seconds longer to cross the intersection than those who were not using their phones.

Needless to say, lack of attention definitely increases people’s risk of being involved in pedestrian accidents, but the added time taken to cross the roadway also presents a risk of injury to walkers.

According to the University of Washington researchers, led by Leah L. Thompson, 80 percent of the 1,102 pedestrians studied were alone and 80 percent obeyed all traffic signals and crossed at designated crossing zones. But only 25 percent of all pedestrians followed proper safety routines before crossing the roadway. This includes looking both ways before crossing, which is an essential component of avoiding pedestrian accidents in a busy city like Seattle.

Perhaps even more troubling was the finding that nearly one-third of all pedestrians were distracted by something when they were crossing, including listening to music, texting and talking on the phone. Although the researchers concluded that people handling children and pets were less likely to look both ways before crossing, texting was found to be the most distracting behavior in relation to the potential for pedestrian accidents.

The NHTSA website maintains that as many as 15 deaths and 1,200 injuries every day in the U.S. can be attributed to car accidents which involve a distracted driver. To date, the focus has been on preventing distracted driving and the accidents that result from distractions behind the wheel. But now, thanks to this study in particular, some light has been shed on the problem of distraction for pedestrians as well.

Hiring a qualified pedestrian accident lawyer can be beneficial for injury victims in certain circumstances. It is typically in a victim’s best interests to at least consult with an attorney following an accident to determine the best course of action for recovering compensation.

Things That We Should Bring to the Dorm Room

Tools And Tips That Best Your Marketing Plan

Regan - Key Considerations After Becoming A Graduate To Boost Your Career

Elbert - Key Considerations After Becoming A Graduate To Boost Your Career

I read this article fully regarding the comparison of most recent and earlier technologies, it's amazing article.| https://nbastreamsreddit.8b.io/

Hi, i beslіeve that i sɑw you visited mmy web site thus i came to go back the favor?.I am trying toօ find issues to іmрrove my website!I guess its adequate to make usе of a few of your ideas!! Can You my web pаge: game slot Online

You are so awesome! I don't think I have read a single thing like this before. So wonderful to find somebody with some genuine thoughts on this topic. Really.. thanks for starting this up. This web site is something that's needed on the web, someone with some originality!| https://usapdf.s3.amazonaws.com/its-in-his-kiss-by-julia-quinn-pdf-free-books.pdf

Great information. Lucky me I recently found your website by chance (stumbleupon). I have book marked it for later!| https://www.fundable.com/fortnite-skin-generator

Thanks for sharing your thoughts on meta_keyword. Regards| https://cartoonmovies.8b.io

I'm really enjoying the theme/design of your web site. Do you ever run into any browser compatibility problems? A few of my blog visitors have complained about my website not operating correctly in Explorer but looks great in Chrome. Do you have any tips to help fix this issue?| https://benjaminadam.com/valorant/

Hello my loved one! I want how to strikethrough text in excel say that this article is amazing, great written and include almost all important infos. I would like to see more posts like this.