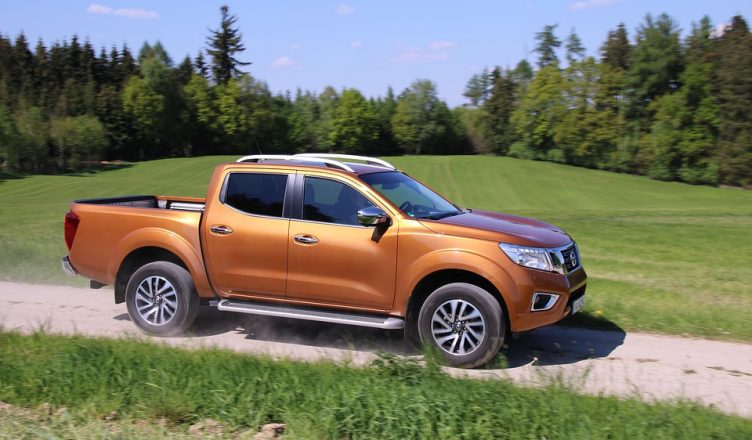 Often times, vehicle safety makes the news because of financial bailouts or the recall of faulty parts – stories that shed negative light on the auto industry as a whole. However, in a joint effort between the Insurance Institute for Highway Safety (IIHS) and auto manufacturers to improve vehicle safety that dates back to 2003, the auto industry has brought something positive to the table. Auto makers teamed up with supporting organizations to create safer, more practical designs for vehicles in order to reduce the number of injuries and fatalities in automobile collisions.

The start of these increased safety efforts began in 2003 when experts began to notice a geometric incompatibility between large vehicles and smaller ones, creating a greater risk of serious injuries and fatalities, particularly in large truck crashes or those involving tractor trailers. Leaders in the industry expected the National Highway Traffic Safety Administration (NHTSA) to develop a compatibility standard for SUVs and pickup trucks, but instead offered an alternative solution.

Automakers and the IIHS established an agreement that included (1) a redesign of the fronts of SUVs and pickup trucks that would result in less destructive collisions with smaller vehicles and (2) a redesign of vehicles so that passengers’ heads are better protected in side-impact collisions.

“In the past, you had both a geometry mismatch and a mass mismatch, leading to a pretty bad problem,” explains Joe Nolan, Chief Administrative Officer for the IIHS.

But now, according to a study released by the IIHS, SUVs and pickups are more geometrically compatible with smaller cars so that the risk of serious injury or fatality is decreased significantly.

“By working together, the automakers got life-saving changes done quickly,” Nolan adds. “The new design has made a big difference on the road.”

A ‘big difference’ may be an understatement. According to the study, the death rate for passengers in minivans being struck by SUVs weighing between 3,000 and 3,499 pounds declined 63 percent. There was also a 45 percent decline for SUVs weighing over 5,000 pounds.

The researchers involved in the study attribute the improvements in safety statistics to the redesign of the front ends of SUVs and pickup trucks that, in the past, would override bumpers of smaller cars during a collision. This process creates a significantly higher risk of permanent injury and fatality for passengers.

It may have taken a few years for these strides to take effect, but significant decreases in the number of fatalities resulting from serious car accidents is something that can have us all feeling safer on the road.

Markmaide - The Benefits Of Retail Auditing

Jackmaide - The Benefits Of Retail Auditing