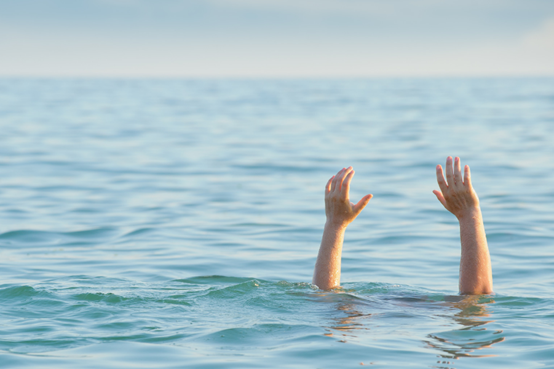 Personal debt has become an important part of everyday life. Without it the vast majority of us would be unable to buy a house, go to university or buy that smart new car. But at stage does a once manageable amount of personal debt start to become a problem?

South Africa vs. The Rest of the World

That might sound more like a much anticipated cricket match than a personal debt comparison, but when the level of personal debt in South Africa is compared to figures for a number of other countries, it actually fares quite well.

In South Africa, the current level of household debt to income is 78 percent. That means for every R100 a typical South African earns, R78 is spent on servicing existing debts. Although that situation might sound dire, it’s actually a lot healthier than debt levels in countries like the UK and the US, where according to figures from the OECD, the level of household debt is 113 and 156 percent respectively.

Why Levels of Personal Debt are Relative?

The problem of excessive personal debt is closely linked to the issue of financial literacy. Although individuals in the UK and the US appear have a higher proportion of debt to income, in many cases it is the level of financial literacy in a country that determines whether the debt become a problem.

A recent survey by same day loans lender Wonga SA found that levels of financial literacy in South Africa still have a long way to go. The survey revealed that: ‘About 43 percent understand what a credit report is, and more than 77 percent said they don’t look at the interest rates and fees on credit applications.’

By failing to look at the cost of a particular debt, individuals are at risk of borrowing money with disproportionately high interest rates. The risk is that the borrower spends their money every month paying off the interest rather than putting a dent in the initial sum.

A Bigger Problem than Ever Before

The surge in the number of ways we can access credit combined with our ever-increasing obsession with material wealth and social status is creating a problem for many consumers. The buy now, pay later culture has meant that in the eyes of many, personal debt is simply a part of everyday life.

If financial literacy does not increase, more and more of us will struggle with levels of personal debt. As the amount of money we can save every month decreases, so will our ability to meet the cost of unexpected expenses. This makes us further reliant on credit streams, until personal debt reaches a level where it can no longer be serviced and that’s when the debt spiral begins.

Sammaide - Points To Choose The Right Warehouse For Your Products

how to buy silagra online in usa sildalis cheap

Annamaide - Points To Choose The Right Warehouse For Your Products

how much is estrace cream

Suemaide - Points To Choose The Right Warehouse For Your Products

asap market link versus market url https://darkweblink.online/ - how to use darknet markets