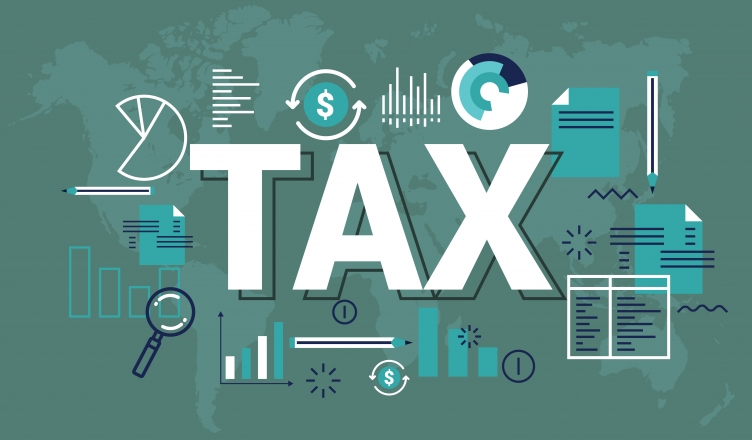 A 250 million dollar New York tax evasion case against Russian-American Felix Sater, a former associate of Donald Trump and a co-founder of the realty company Bayrock, has been dropped.

The case was a civil tax fraud case involving both Stater and the company was initiated as a qui tam case, a type of case in which a whistle blower may file a complaint and the attorney general’s office may choose whether or not to take action based upon the complaint and other factors.

In this case, the whistle blower was likely Fred Oberlander, an attorney whom had previously represented Jody Kriss, a former business associate of Felix Stater, in a case against Bayrock.

In 2016, a press release from Oberlander hinted that the New York attorney general’s office would, in fact, be taking action in the qui tam case he had filed. However, Attorney General Eric Schneiderman denied that his office would be taking action, but that it would be keeping an eye on the case to protect the state’s interests.

Sater’s lawyer claimed that the case was not simply dismissed due to it being based on information stricken from Kriss’s complaint, but was dismissed on merit. He noted that Oberlander and another attorney involved in the case had previously been referred to the Department of Justice due to misconduct during the Sater case.

Following the case’s dismissal, the other attorney, Lerner, stated that was planning to appeal the dismissal.

In the original 2010 case against Sater and Bayrock, Kriss claimed that the company was essentially “mob run” and had continuously engaged in a pattern of criminal behavior including, but not limited to “mail, wire, and bank fraud; tax evasion; money laundering; conspiracy; bribery; extortion; and embezzlement.”

In the case, Kriss had accused Sater and Tevfik Arif Bayrock, the company’s founder, of defrauding him of millions through fraud, money laundering, racketeering, etc. Later, a judge ruled that the case could proceed as a racketeering case.

Kriss also accused the two of trying to initiate marketing projects for the Trump Organization in 2003, but without revealing Sater’s criminal record. Later, in 2007, Trump claimed that he wouldn’t have gone through with the deals if he had known about Sater’s record, as well as not knowing him well enough to recognize him.

However, an anonymous source claims that the two companies had been housed in the same building only two floors apart, and that Sater and Trump regularly held meetings together.

Sater admitted to the meetings, and claimed that Trump valued Sater’s loyalty, as well as his connections back in Russia.

Also in 2007, Trump had claimed that it made sense to invest in Russia, as it “is one of the hottest place in the world for investment.”