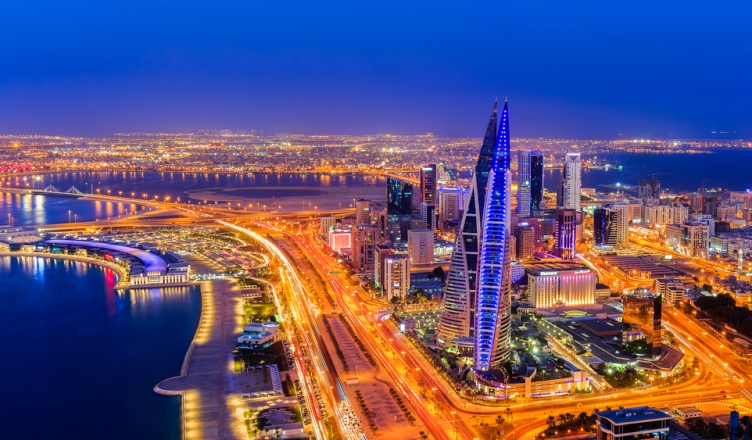 By the end of last year, official reports issued by the Real Estate Regulation Authority of Bahrain Kingdom illustrated that total value of sealed property deals on the island kingdom overpassed 1 billion dinars for the third consecutive year.

It’s been very evident that Bahrain real estate market is currently seeing its best moments; number and value of property transactions are growing by time, more foreign and Arab investors are flocking to the country looking for new opportunities, and more projects are being launched by developers.

Positive view of the future

A report issued by Mazaya Holding, one of the largest real estate companies in GCC region, said that Bahrain is expected to see a steady growth in the coming days. The company based its assumption on many indications; on top of these indications is the boost in the number of displayed properties. Many new properties were delivered over the course of last year by top developers working various residential, commercial, and mixed use projects around the kingdom. Traded data indicates that supply increased by more than 4000 units in 2017 and 2018. Expectations revolve around increasing the number to over 7000 in 2020.

Another indication pointed out by Mazaya in its report was ongoing infrastructure development projects. Bahrain is currently seeing a huge and large scale facelift on its infrastructure to boost its capabilities and increase its attractiveness for foreign investments.

Bahrain is one of the smallest countries around the world and in fact the smallest in GCC region, but has big dreams and hopes pinned on its economic vision envisaged in an ambitious development under the name “Bahrain 2030”.

As a matter of fact, Bahrain took the first steps towards economic openness in year 2000. New policies were set then to put the Kingdom on the right track towards sustainable economic growth. For instance, a new decree was issued enabling freehold property ownership in specific areas in Manama, Bahrain’s capital city, as well as other new real estate projects like Amwaj, Juffair Heights, Durrat Al Bahrain, and other.

Real estate investment rates skyrocketed since then. The total value of concluded real estate deals in Bahrain started increasing on steady pace starting from 2010 to exceed BHD 1 billion for the first time in 2013.

The latest new free policy opened the door for national and expat entrepreneurs to establish smart and responsive real estate marketing platforms based on the internet and reaching out to users through modern channels like mobile applications, tablets, websites, etc.

These platforms are mainly aimed at helping property searchers looking for renting a flat in Bahrain or even buying a new property. All kinds of properties users will find them available on online platforms either looking for villas, lands, studios, or even whole buildings. Bahrain real estate is stepping into a new era marked by energetic property investment activity. It’s evident how different Bahrain property market became; large-scale infrastructure projects are under construction, many new projects are launched, and more investors are entering the market day after another. It is expected to be one of the most attractive property markets in the region within the coming decade.