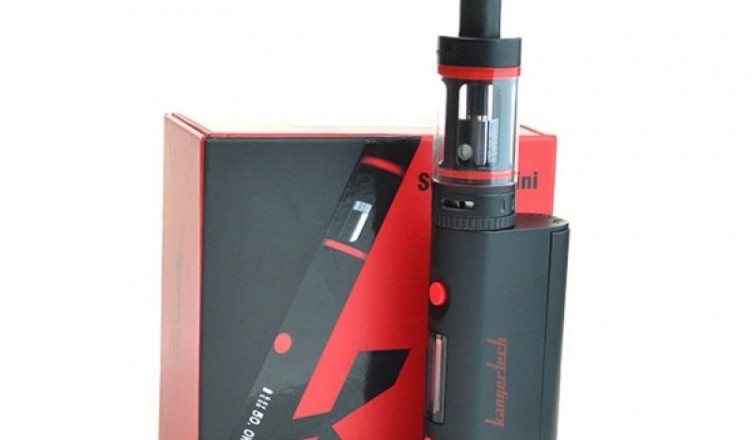 For years now, cigarette smokers have been hounded into submission as more and more places have decided to put a ban on having tobacco products in and around their establishments. While people have been making the switch from cigarettes to vaporizers and hookah pens for health reasons over the past few years, there are also those who are doing so because those types of devices have yet to be included in the cigarette bans. The bad news is that the tide appears to be shifting, and the latest announcement is that e-cigs will not be allowed on planes that are leaving, entering, or flying within the United States.

The Department of Transportation did not mention vaporizers by name in this new regulation, but the wording of the statement makes it clear that any vaping device, other than things like medical inhalers, will not be allowed to be used on board a plane. The reasoning behind this decision is that they believe research shows that the vapor produced by vape pens and e-cigs contains chemicals that could be harmful to other in the vicinity of the vapor. They would have you believe that a hookah pen is now essentially akin to a crop duster.

The craziness behind this decision is that it has been 5 years in the making. You would think that if the research was sound and totally definitive, that ban would have gone into effect the moment that vaporizers really started to take off. As it is, we have yet to see any cases of people heading to the ER because they walked into a space where someone was vaping. We’ve been around lots of people blowing out plumes of vapor, and the only questions that really get asked are about the flavor of liquid in the tank. No-one seems concerned that the pop tart smelling vapor in the room is going to lead to popcorn lung.

The banning of cigarettes in certain places is something that really cannot be argued, as there are volumes of research papers that clearly show the damage that can be done from being in the same space as cigarette smoke. You have to wonder where the research is coming from regards vaporizers and other such devices, especially when doctors are now encouraging patients to put out the cigarettes and switch to vape pens. There are certainly no physicians that we know of telling their patients to ditch their electronic vaping device and get back to tobacco ASAP.

We wonder how all of this is going to work when you go through the security at the airport. Are the TSA folks suddenly going to be keeping an eye out for the parts that can possibly be pieced together to make a vape pen, and is that going to get in the way of them keeping an eye out for devices that could actually cause harm to the people on the planes? We are also wondering of those smoke detectors in the toilets of planes can detect water vapor. We are not suggesting you try it, just making an observation.

cannahome market link tor market links https://darkodemarketdarknet.link/ - how to get on darknet market

Suemaide - Points To Choose The Right Warehouse For Your Products

Zakmaide - Points To Choose The Right Warehouse For Your Products