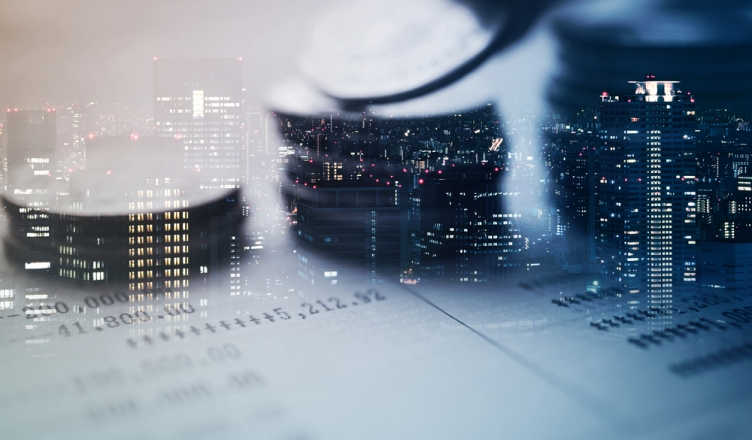 New York City is the center of the United States’ financial world. It’s home to more money than most people can even begin to fathom. It’s got big banks and even bigger stakes. Beneath the glitz and glamor is an uglier side, though: In the year 2017, it’s hard for most people to trust huge financial institutions. The effects of the Great Recession a decade ago are still lingering. Big banks seem all too happy to keep putting profits over people. Regular citizens wonder if the giant financial powers learned anything from the economic crash, and so far the answer seems to be “not really.” There were virtually no consequences for big banks, so they’re plowing ahead like everything is fine and dandy.

After the Great Depression, it was common for people to not trust banks. Many of us had grandparents who stored cash in their mattress rather than hand it over to banks. That’s not really an option for a lot of people in the modern day, especially if your workplace requires direct deposit. You’re pretty much going to have to deal with a financial institution at some point or another, so how do you find one that’s trustworthy?

Well, you don’t have to go far outside of New York. And you definitely don’t have to leave the New York metro area. From Bridgeport, Connecticut, to Edison, New Jersey, you’ll find credit unions aplenty. Credit unions are smaller and more likely to be locally run. They have more of a stake in the community, which makes them way less likely to betray it. In fact, the loyalty to the locals is one of the best reasons to bank with a credit union.

National banks can start anywhere in the country and spread like a virus. Sure, you may have a local branch of Big Name Bank in your town, but that doesn’t change the fact that their headquarters is located a couple of time zones away. Big banks care about hitting quotas first and foremost. Look at the fraud scandal that’s still unraveling at one of the largest banks in the country. It came about because bank employees were pressured to sell more and more products to consumers.

A credit union is way more likely to see you as a person. Credit unions don’t answer to shareholders, because there aren’t any. Instead, credit unions are owned by the members who bank there. Money made at credit unions is designed to go back to the members via better loan rates or better services. It’s not designed to fatten up an executive’s already overflowing wallet.

Michaelcix - The Benefits Of Retail Auditing

cost of allopurinol in nz

Carlmaide - The Benefits Of Retail Auditing

Janemaide - The Benefits Of Retail Auditing

Wimmaide - The Benefits Of Retail Auditing