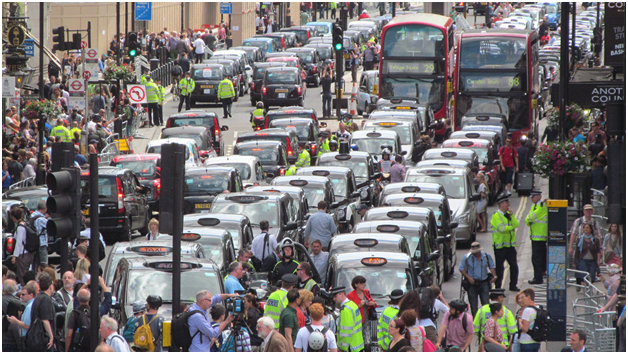 Transport for London revealed in September that is has ended its operating license with the private car company, Uber, in London.

TFL declared the license termination was a result of the technique Uber uses to conduct checks on potential drivers.

All taxi drivers are required to undergo Disclosure and Barring Service checks (DBS), a form of criminal record check which ensures drivers are suitable to conduct business with and drive members of the public in private hire vehicles. Medical certificates are also required to prove they are fit to drive.

TFL has stated it is dissatisfied with how Uber has approached enhanced DBS checks but has not offered any more detail.

To conduct your own basic DBS checks, enquire with a company such as http://www.carecheck.co.uk/basic-dbs-checks/.

Transport for London quietly changed its DBS check policy earlier this year, meaning that only drivers accepted through GBGroup, its own contractor, qualified. Drivers checked by any third parties are prohibited. This meant 13,000 drivers were left needing new DBS checks, with the majority being Uber drivers. 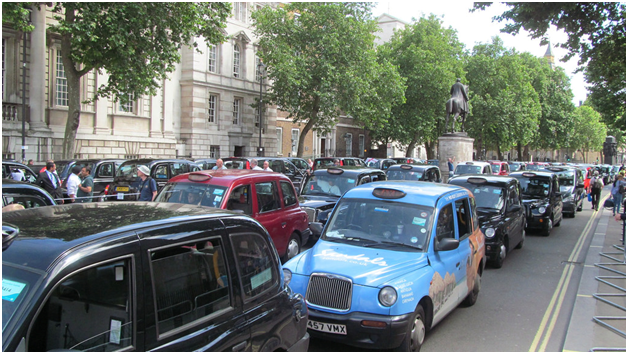 Uber reportedly began recommending GBGroup to potential drivers earlier this year, in line with TFL’s policy changes and was left confused as to the reasons why its license was not renewed.

There has been a range of other reasons why Uber, the private hire business that allows passengers to book a taxi through their smartphone, lost its operating license for London. For example, the company has allegedly used Greyball software, which provides altered versions of the Uber app to different users, enabling it to fool regulators and deny services to certain riders. Greyball was designed with the intention of avoiding law enforcement and operating without detection by displaying a fake interface. The complex software can even analyze the rider’s credit card information to discover any possible ties to police unions.

TFL was also concerned about Uber’s approach in obtaining medical certificates of its drivers and failure in reporting serious crimes to police. According to the Metropolitan Police, Uber did not report a case of sexual assault by one of its drivers.

The driver was kept on Uber’s books, which lead to another attack, contributing to fears over public safety. The Met police inspector later wrote a letter of complaint to TFL regarding Uber’s conduct.

Hello.This post was extremely interesting, particularly because I was looking for thoughts on this topic last Thursday. UpdateLand

EdgarPAYPE - How Students Should Communicate with One Another?

BrentLinue - Reasons Why Using A Vehicle For Advertising Is Effective

MichaelReini - An Understanding of Horse Racing: The Sport of Kings

SamuelBew - 5 Businesses You Should Consider Franchising