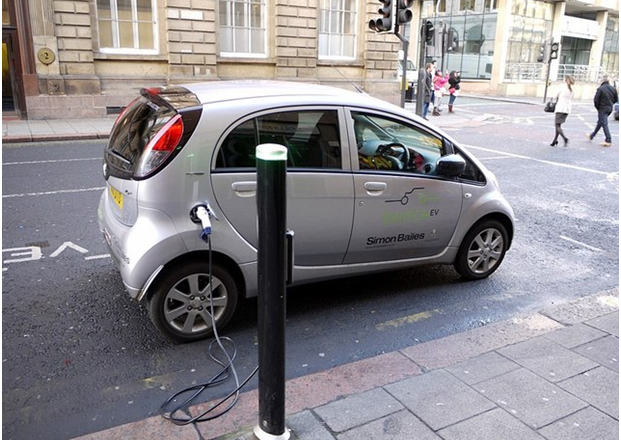 In September, Prime Minister Theresa May pledged £106million to help the UK become a world leader in low-emission vehicles. In this article we take a look at the effect this might have on the motor trade. 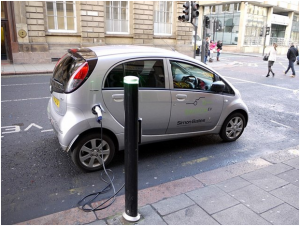 The pledge took place at a summit which discussed a worldwide push to invest in EVs, or electric vehicles. Although improvements to air quality and lower carbon emissions are widely seen as benefits of electric vehicles, sceptics are concerned about the process as Brexit looms for the UK.

The changes will have a huge impact on the motor trade industry and motor trade insurance, as moving to an entirely electric system is a huge undertaking. Concerns centre around trade roles becoming obsolete as the new technology takes off. 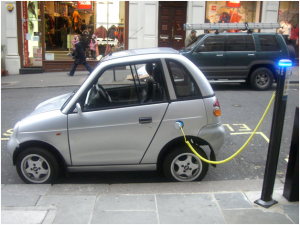 The motor trade is likely to be at the heart of the beginning of the process, assisting in the adaptation of products and services, including motor trade insurance.

By far the biggest challenge will be around EV technology.

Preparing for the Change

It’s important to stress that for all those in the trade, from engineers to providers of Motor trade insurance information, there is no immediate panic. It’s likely to be a long, complicated and gradual process taking years, ensuring plenty of time to prepare for the changes.

The UK government has set itself a goal to ensure most of the cars on UK roads will be electrically powered by 2030; as mentioned above, this is no mean feat and will require a massive overhaul of the current infrastructure and delivery of an entirely new one. Substantial research will also need to be undertaken regarding batteries, charging technology, plug-in networks, accessibility of affordable energy and hydrogen refueling capabilities. And as the UK is hugely reliant on fossil-fuel-powered cars and petrol stations, it goes without saying that if we are to achieve cleaner and greener roads, then there is much to do.

On the plus side, there is a real thirst amongst consumers to explore alternatively powered vehicles, or APVs, and a growing concern on the dependency we have on combustion-powered cars. Deterrents will likely have to be put in place by the government soon, including higher road taxes and parking fees to start with.